The Skinny: New Hampshire’s post-black metal band, Vattnet Viskar, has launched a new video for “Impact”, the fourth single from their upcoming sophomore album Settler. The clip was made by multimedia artist, Josh Graham (ex-Neurosis, Soundgarden), who also created the band’s “Breath of the Almighty,” “Settler,” “Colony” and “Yearn” videos. Commenting on the song, lead singer and guitarist Nick Thornbury said, “This song is a good summary of the huge highs and lows that the album deals with.”

Featuring 8 new tracks Settler will be released June 16th in North America (June 29th in Europe). Before Settler’s release, Vattnet Viskar will be appearing at this year’s Maryland Deathfest, then heading out on a month long tour with 1349 and Necrophagia. 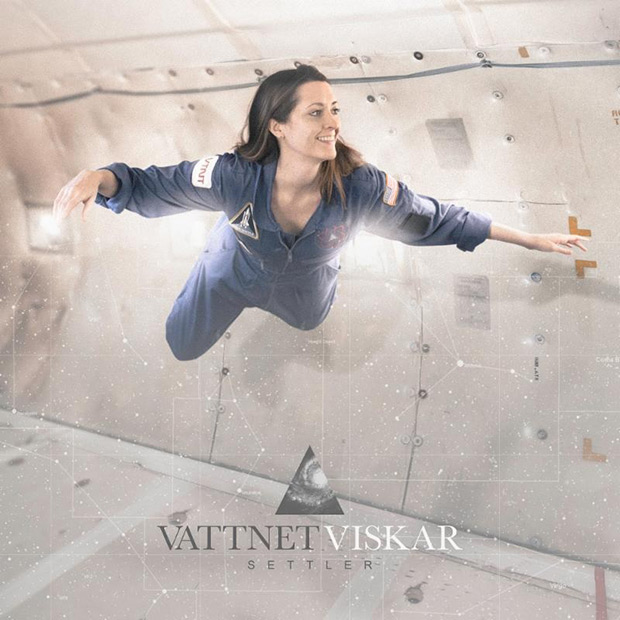 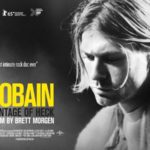