There is an endless list of reasons why the Unison Jam at The Phoenix Concert Hall this past week was the most memorable CMW event I’ve attended in 5 years; an all-star lineup, dynamic covers, once-in-a-lifetime collaborations to name a few, but the most important of them all was the cause that brought it all together.

Unison is a Canadian charity that provides financial relief and other forms of support to Canadian artists without insurance (read: all of them), so the Jam was all about a handful of famous Canadian faces, including The Trews, I Mother Earth, Kim Mitchell, Tom Wilson, Finger 11, and Jason McCoy (among others) putting on a free show to raise money for friends, colleagues, and possibly even themselves.

To read more about Unison, check out my recent interview with Brian Byrne of I Mother Earth here.

The Jam was not only a way to raise additional funds for the relief program, but to also celebrate a massive milestone: 1 million dollars raised.

I’m sure we can all admit that watching I Mother Earth, Kim Mitchell, and The Trews collaborating on Zeppelin, Santana, and Sabbath is enough to earn a “Best of CMW” ribbon (and give us music media folk lifetime boners), but the fact that this was all going down in the name of Unison and its achievements – which means so much to the music community – was downright haunting in the most magical of ways.

I can go on and on about how perfectly awesome every single act, song, intro, joke, and cover was, but that’s secondary to the main point: Unison matters.

Upon establishment back in 2011, Unison was funded with an initial investment of $250K from Music Canada and Slaight Music, plus another $100K from a collective of music publishers, and have since been working hard to keep the fund alive and working for artists in need.

If you are an artist, or have an artist in your family, or simply love music and understand the lack of insurance available to their creators, I urge you to make regular contributions to the fund. Just like we’ve seen with crowdfunding initiatives, small donations from large audiences make a big impact.

And if you simply can’t afford to take part, there are other ways you can participate, including attending one of their future Jams, which I guarantee you won’t regret.

Congratulations on raising $1 Million, Unison! The first of many… 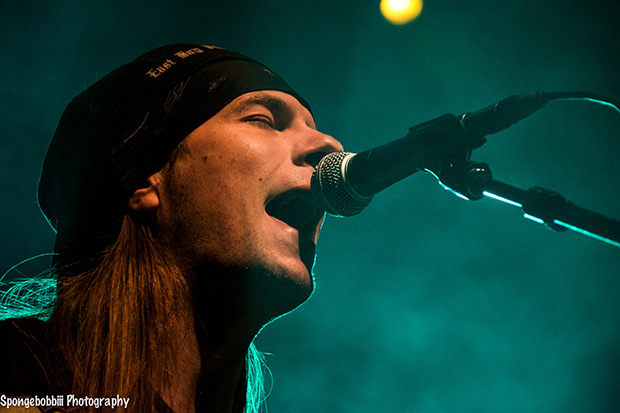 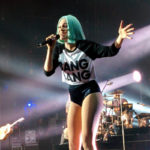