Tapout are a hardcore/metal/rock quartet – Bob (Bubbie) Stuff (vocals, lyrics), The Dogman (guitar, vox), Hollywood Hogan (drums, vox), Jimm too Grimm (bass, lyrics) – who hail from Thunder Bay, Ontario. Long story short the members are good people who don’t take themselves too seriously and make music because they LOVE to. We’re stoked to have teamed up with Tapout to offer this exclusive free download of their new song “At The Buffet.”

Normally we’d spend some time writing up more info about the band and new album, but this time around drummer Hollywood Hogan, did it for us. Here’s what he had to say: “The album was recorded at Dining Room Studios with Dave Angell who also engineered, mixed and mastered the album. All instruments were recorded in one weekend to maintain a punk rock urgency. The album continues along the lines of Tapout’s first outing, but ramps up the intensity with twisting and turning technical song structures, rock & roll swagger and a more aggressive edge than last time.

Octagone Wild chronicles the journey of the most prolific fighter the world had ever seen, Hit Machine. Following the rise and demise of this out-of-luck MMA champion, Hit Machine is forced to fight a new battle; the streets. Between dumpster diving, vigilante justice, a re-occurring steroid habit, sneaking buffets, tyrant of the apes, pure insanity and finding love, our protagonist’s will is pushed to the limits track after track. Will he overcome the back alley challenges thrown at him, or will he succumb to the title of JOBBER.” 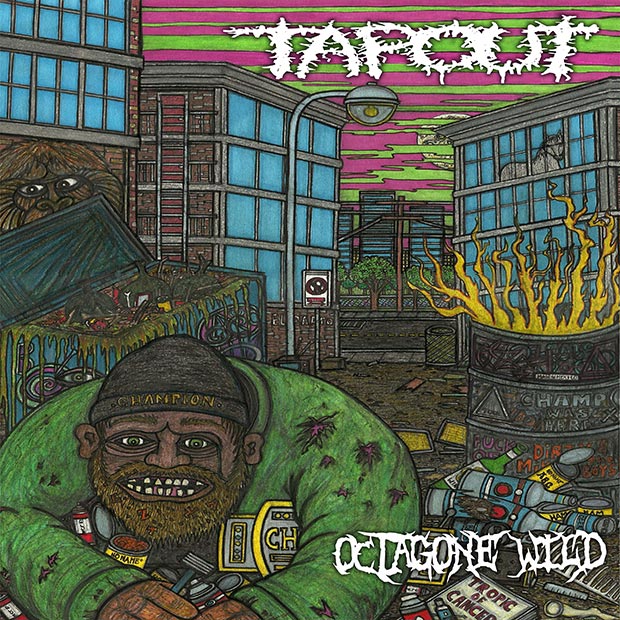 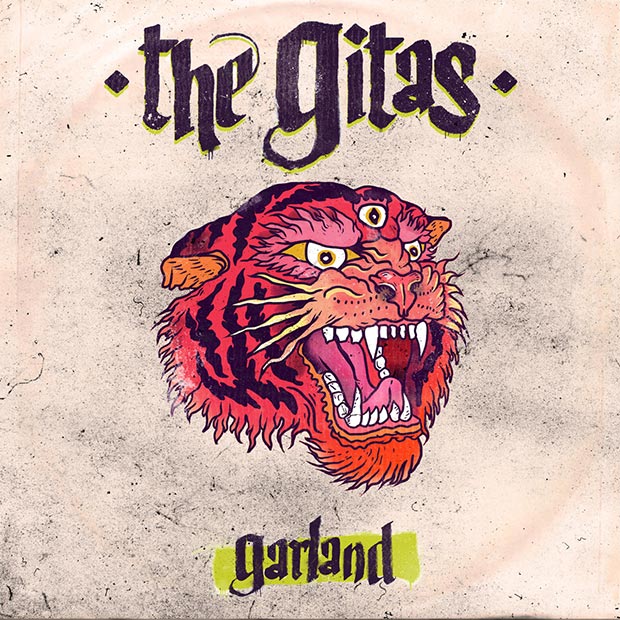 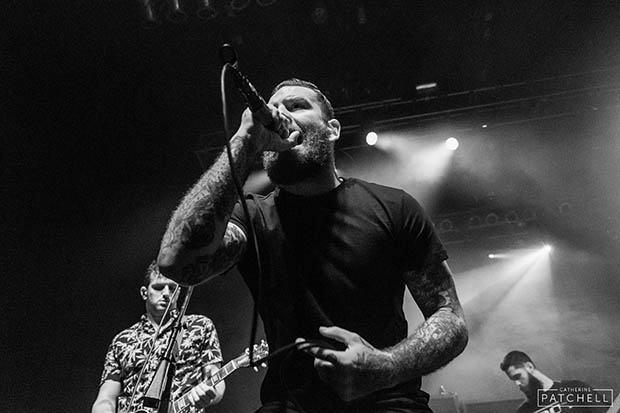