The Skinny: Slightly Stoopid recently began streaming “One Bright Day” from their upcoming album, Meanwhile… Back at the Lab (to be released June 30th through the band’s Stoopid Records). This perfect summer jam –features band friend and Grammy Award winner Angela Hunte (best known for co-writing “Empire State of Mind,” with Alicia Keys and Jay Z).

Slightly Stoopid’s Kyle McDonald (guitar, bass, vocals) explains the genesis of the song: “‘One Bright Day’ was a track we were just having fun playing the ukulele in our friend Jerry Wonder’s studio (Platinum Studios NYC). We pressed ‘record’ and ended up tracking it. Our friend Angela Hunte, who is a very talented artist with an amazing voice, was in the studio hangin’ with us and liked the song. (She) blessed it up with her beautiful voice and it was a wrap…. Good times hanging with good friends.” 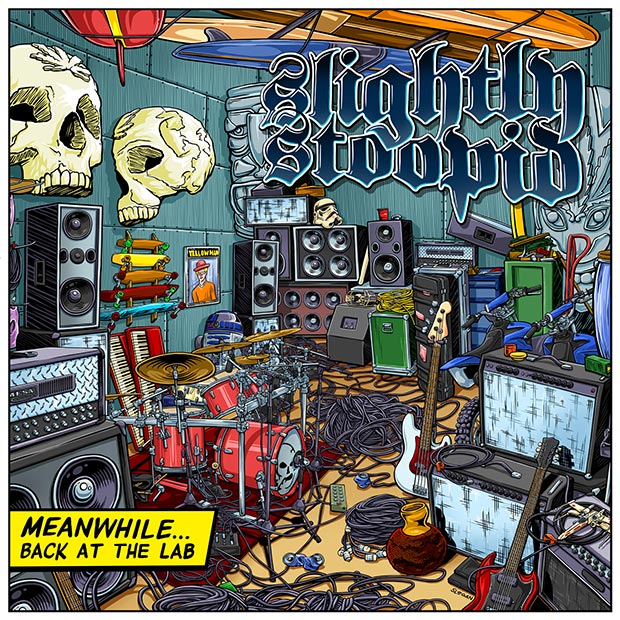 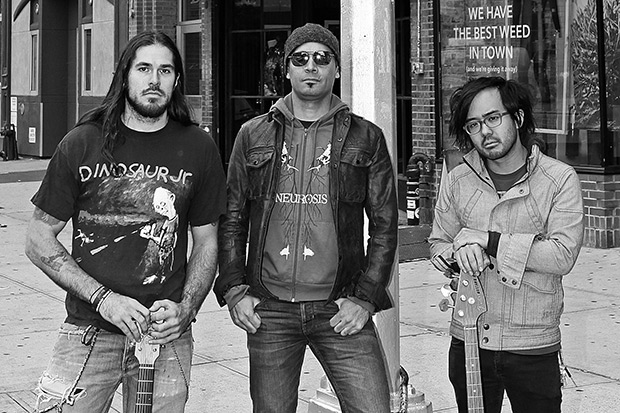 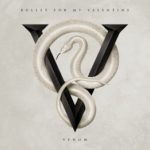 Bullet For My Valentine To Release 5th Studio Album, VENOM