Arriving to catch the last ten seconds of The Last Ten Seconds of Life, I could tell that I wasn’t the only one who had trouble commuting to the Opera House after work, or perhaps the time honored tradition, so frequent among Toronto metal heads, of selected set time attendance was in full effect. Regardless of the reason, by the time Arsis took the stage the crowd had grown, but not nearly to the extent one would expect for the technical death metal band from Virginia. It’s unfortunate that whenever I’ve seen the band it’s always in an opening role and my dosage of furious riffage is limited to an unsatisfactory half hour, resulting in all of four songs, maybe five, if lucky. Rest assured though that the band was flawless during their moment in front of the statuesque crowd. While yours truly did his best to get the floor moving for the last song, “The Face of My Innocence,” it was clear that the majority of the people present at that moment were more than content with standing motionless, their gaze firmly fixed on the stage. Any interloper that dared to get within their personal bubble would be met with a firm stare and a hard two-handed shove that clearly said, “No pit here, back off.” I guess that’s what Toronto metalheads do these days to express themselves; resigned at arm’s length from one another, the floor of a death metal band now no different than a commute on the street car.  Well, at least they are watching the band, so that’s something.

Attendance would noticeably increase by the time Destruction would take the stage. The three-piece metal band clearly appealing to the desires of the fans more than that of their death metal American colleagues that played just twenty minutes before. Something that could loosely be defined as a ‘pit’ began to form, a clear symptom of the band’s rapid tempo.  Considered one of the Big Three of the German thrash metal scene, I, admittedly, never followed them, giving preference to their rivals Sodom and Kreator. That has clearly been revealed to me as a fundamental mistake on my part given their incredible performance, one that was shockingly impressive I might add, given that they’re only a three-piece band. One would think that the lack of a second guitarist, to maintain and enforce such heavy rhythms, would surely be a weakness during live shows. Nothing could be further from the truth as the band’s sound was sonically devastating, fast, and simply merciless. With an ever increasing crowd (proving the set time nepotism I had pondered earlier) Destruction would manage to whip the crowd into some sort of noticeable frenzy before Sepultura would take the stage.

Over the course of their thirty year history Sepultura has undergone two substantial line-up changes with the loss of founding members Max Cavalera (1996) and his brother Igor Cavalera (2006). Yet, despite such a devastating loss to the creative talent of the band, Sepultura continues to soldier on under the direction of long time guitarist Andreas Kisser, and new vocalist Derrick Green.  The separation of the Cavaleras from Sepultura is a continual point of fascination within the metal world as music journalists, devoid of any originality, can’t help but ask the same monotonous question, “So…is there any chance of a reunion?” The answer hasn’t changed in twenty years and honestly, the metal community needs to stop asking it. All it does is fuel the notion that Sepultura really isn’t Sepultura without the Cavalera brothers; a notion that, while I can’t claim it to be a direct factor in the attendance Thursday night, has probably done quite a bit of harm to the band’s reputation. I can’t make any comparisons between Sepultura’s live performances before and after the departure of Max and Igor Cavalera since this was my first time getting the chance to see them live, but any thoughts that Sepultura is weaker because of it, at least as a live band, seemed to be founded on fan bias than actual fact.

When Sepultura took the stage the energy that had appeared to be stagnate all night finally roared to life, and the passion that I knew the crowd was capable of began to manifest. The next hour and a half would be an incredibly tight performance with the Brazilian demi-gods playing a setlist that consisted of their greatest hits spread across their extensive catalog of music. The audience, which seemed devoid of any desire to rock out that night, finally gave in and embraced the untamed power of such hits like “Breed Apart” “Attitude” “Territory” and “Ratamahatta”. A whole floor of statues had finally come to life, remembered how to breath, banged their heads, and embrace one another to the groove infected riffs. The night would end with the band’s anthem “Roots, Bloody, Roots” a powerful ending to a truly impressive show. 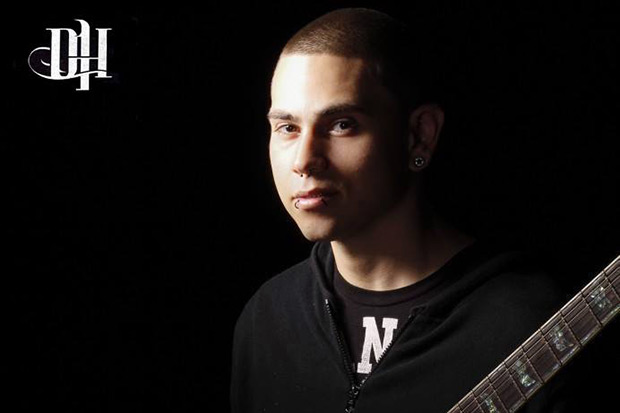 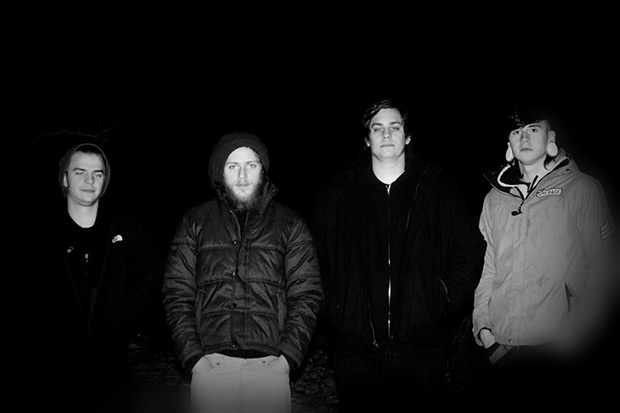 HYENA – “I Have No Mouth, and I Must Scream” [EP] [Exclusive Album Stream Premiere]