Scott Weiland is best known as the frontman for both grunge icons Stone Temple Pilots and superstar rockers Velvet Revolver. Furthermore, his private life has been made very public over the years with him making the press on many occasions with slightly less than favourable headlines. However, away from that, Scott Weiland the rock singer is someone who, in his own words, wants to beat the shit out of the stage when he gets on it which makes Blaster his latest effort something of a surprise.

It’s not a disappointment as such but, when you hear Weiland and the band rip through a cover of T-Rex classic “20th Century Boy” towards the end of the album, you sit back and think “I wish there were more tracks like this on it.” Dripping with sleazy rock riffs and Weilands trademark drawl, there couldn’t be a better track for Weiland to pick to cover. T-Rex were dangerous and unpredictable and that’s the Scott Weiland we all want. The rest of the album however sounds like it comes from a man who, as he told Pure Grain Audio recently, is very content with his life. Blaster is a very safe album – as epitomized by the track “Blue Eyes”. It’s not all middle of the road stuff though, there are tracks like “Bleed Out” where Weiland and the band open up the throttle and really rock out to a great classic rock soundtrack but, sadly, there isn’t enough moments like that.

Listening to Blaster though, there is still an unmistakable cool about Weiland. That cocksure rock swagger is still there and there are enough moments on Blaster when the Wildabouts rock out to make it interesting but, overall, Blaster is a very easy on the ear album from a man who is clearly living a very happy life.

Check out the video to ‘Modzilla’ here. 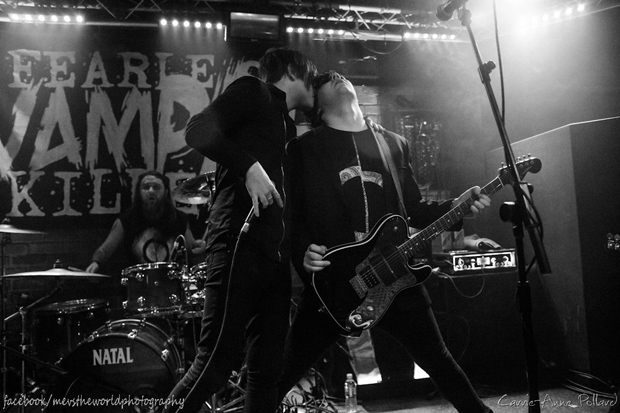 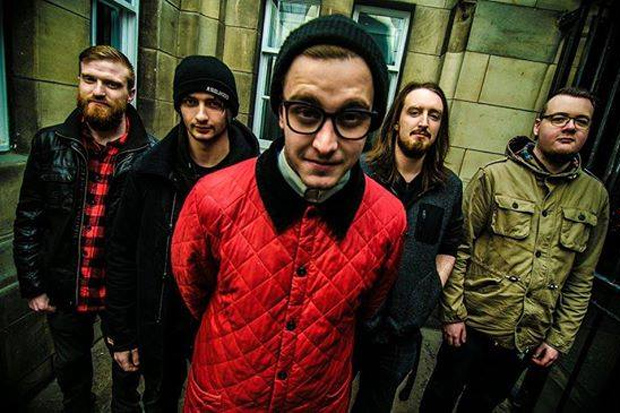