Oceano have become well known in the Deathcore world as “the next big thing,” and four albums in you would assume they have moved past that title now. Unfortunately this isn’t the case. Ascendants is an album that’s full of the usual deathcore trademarks, and even thought they pull it off well, you can’t help but wish for something more. The only real problem with this record is that it’s still promising, and whilst you could argue that Oceano have found their sound, there is without a doubt still room for improvement. But rather than looking at this as yet another nearly great outing, it would be better suited to treat this as a debut record. After all, there has been a complete line-up change for the album except from Adam Warren [vocals], so if you consider this a new beginning and a new era, then the lingering disappointment is replaced with genuine excitement for what will come next.

The main thing that keeps Oceano unique is Adam’s vicious, violent and vigorous vocals, and they are truly terrifying. This power house of a vocalist can produce a growl so thunderous that you’ll honestly struggle to find someone of the same super human standard. The one thing missing from his efforts is a presence of higher pitched screams. The growls can get somewhat uncomfortable to listen to after a while, but lets face it, if you’re the kind of person who loves their death metal, comfortable listening isn’t a box you hope to tick. The lyrical themes aren’t anything new within this genre, nor are they particularly staggering, but they are a tried and tested stamp on deathcore, and they work well. We hear mainly of alien invasion, impending doom and apocalyptic scenarios, which when listening through this record seems about right. The production is heavy, although slightly one dimensional, and the album could perhaps do with some more dynamic variation, but the technical prowess of the musicians and the ridiculously tight drumming will keep you on your toes, and make you wonder if the drummer is in fact half man, half machine.

Oceano have successfully blended aspects of black metal and death metal into their own brand of deathcore, and there are even signs of progressive metal thrown into the mix, which seems to be the way to go for new deathcore releases. Whether this is to bring some more excitement to the record, rather than breakdown after breakdown, or if it’s done to appeal to a wider audience, it works very well and keeps the listener interested. There’re several moments which do show this album as a great improvement over previous efforts, one stand out feature being the introduction of more groove based riffs, such as in ‘The World Engine’ and ‘Dead Planet’, where you can hear some homage being payed to the likes of Meshuggah and Whitechapel. There’s also the introduction of unsettling melodies in the background of breakdowns like in ‘Age of Creation’ and ‘External Existence’, which wouldn’t be out of place in a horror movie.

There are points in Ascendants which are mammoth like. The vocal delivery in ‘The Taken’, the mid-section of ‘Dawn of Descent’ and the opening to ‘External Existence’ are signs of Oceano becoming one of the best deathcore bands around, and if they keep moving in this direction and avoid any more hiccups along the way, they will indeed be a force to be reckoned with. Ascendants isn’t quite perfect, it’s also not the best it could be, but if you’re looking for something undeniably extreme to dig your teeth into, than this album will be well worth your time. Album highlights are ‘Dead Planet’ and ‘Dawn of Descent’.

Check out the song “Dawn of Descent” here. 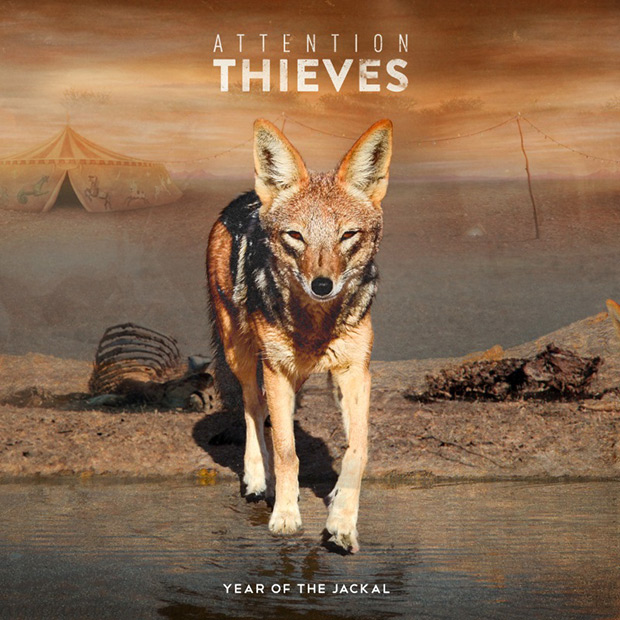