The Skinny: Did God shave the queen? We have no idea, but according to French fusion act, Morglbl, he sure as hell did! This progressive, experimental jazz metal trio are gearing up to release their new, and sixth album, Tea Time For Punks on May 26th and today we’re delighted to give you a sneak peak and first listen via the song “God Shaved The Queen.”

The band, now in their eighteenth year as Morglbl, consists of guitarist Christope Godin, bassist Ivan Rougny, and drummer Aurelian Ouzoulias. Tea Time For Punks will be released through Free Electric Sound and was recorded during December 2014. Mixing comes via Enzo d’Agostino at Elia Studio and mastering via Mobo at Conkrete Studio. With over 60 minutes of the band’s trademark freakshow entertainment, open-minded rock/metal fans are going to eat up Morglbl’s madcap jazz/jam metal fusion and bizarre musical concoctions. 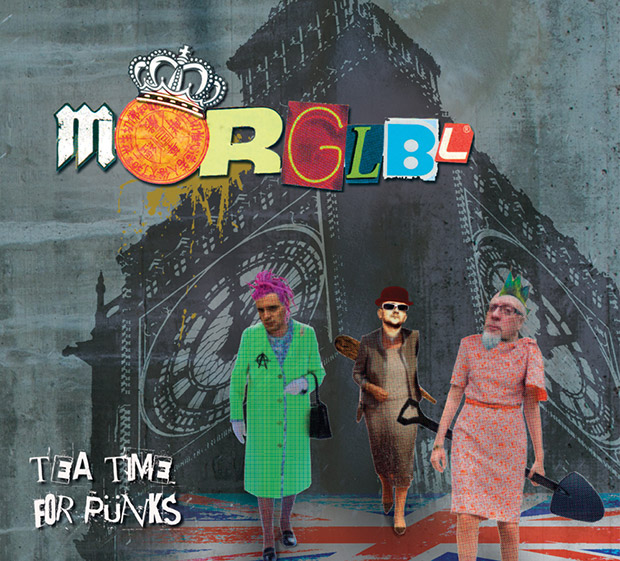 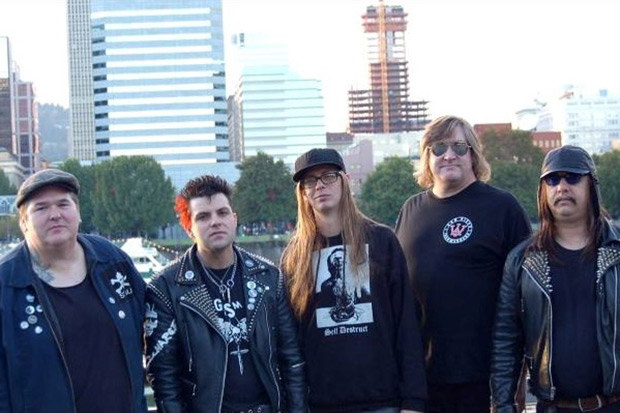 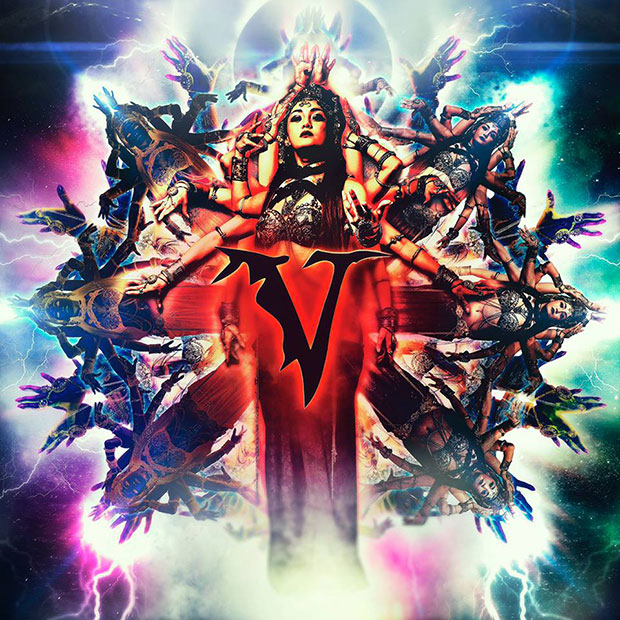