A decade of camaraderie, a century of shared musical influence, a lifetime of commitment to their craft, with The Skulx what’s old is new again, and it’s better than fucking ever. Reuniting some of the finest raw musical talent Ohio has to offer, The Skulx comprises former band mates Alex Nauth, of Foxy Shazam, with Mathew Franklin and Lex Vegas of Cadaver Dogs, and a bevy of colleagues including members of Slash & The Conspirators, Bad Rabbits, Larry & His Flask, to create a dynamic collection of inspired anthems written and recorded in an unstoppable fit of creative energy in the earliest months of 2015 and due for release later this year. Soaring, searing, soulful, surreal – The Skulx is. You ain’t. 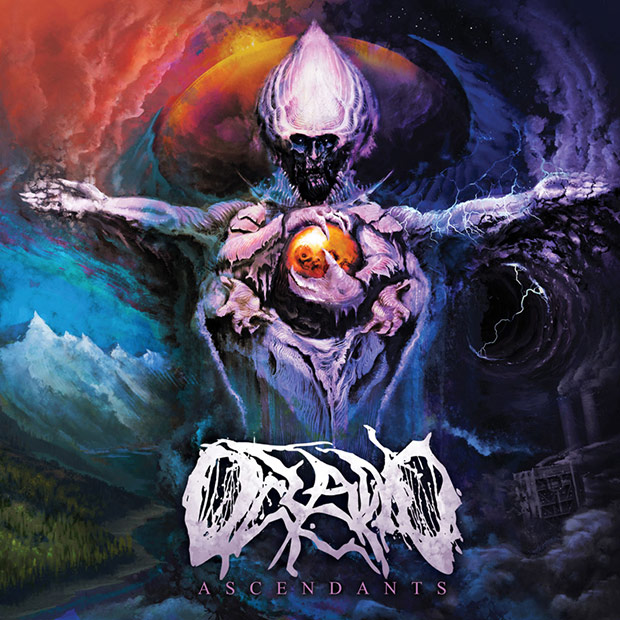 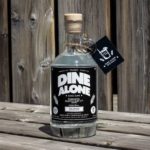