Masamune, an alt-rock four quartet from Sunderland, UK, clearly have some big ideas bouncing around their rehearsal room which, even though Tension & Resolution is only their debut release, is already earning them comparisons to rock giants like Muse, Red Hot Chilli Peppers, and Queens Of The Stone Age.

Now, while it would be foolish to label any band as “the next big…”, a quick spin of their EP and you’ll find a group who are definitely heading in the right direction if those bands are their source of inspiration. There is no denying that “Silhouettes” has something of a hint of both QOTSA and Muse nestling in the grooves, but the material also still shows a rawness about it that is no longer present in the sort of multi-million dollar releases from the QOTSA and Muse camps.

On that note then, it would be unfair to call Masamune anything other than a work in progress. Admittedly though, it’s a work in progress that is worth checking out if you like raw, rough around the edges alt-rock, but don’t go expecting the finished article just yet… despite what the reviews say. 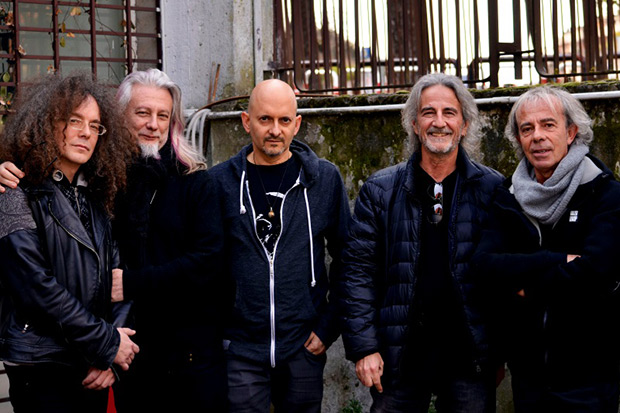 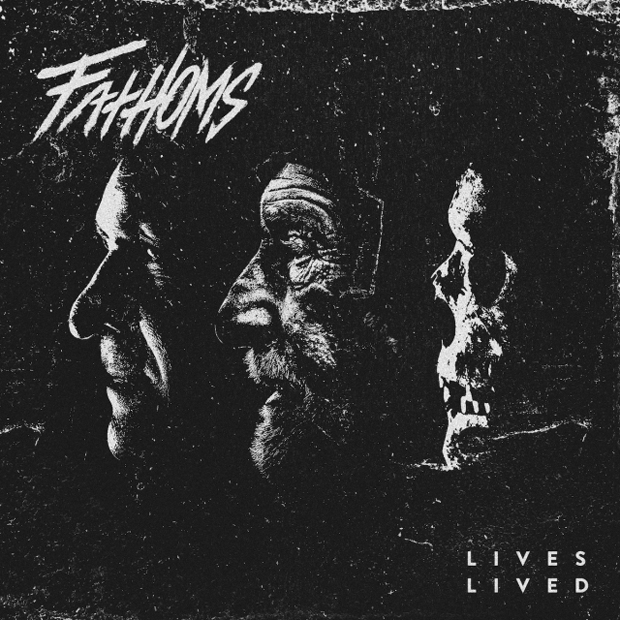