British sensation Jessie J has evolved into superstar status since her YouTube days.

Posting her rendition of “I Have Nothing” from Whitney Houston that has over three million views, it wasn’t that video that caught my attention. In fact, it was her “Mamma Knows Best” video that showed how powerful her vocal range can be, which made me know that she deserved to be bigger.

Five years later, Jessie J has performed for global audiences that include the 2012 London games, American Music Awards and this past week stopping by the Danforth Music Hall during Canadian Music Week for her Sweet Talker Tour.

Performing her number one hits that include “Price Tag” and “Bang Bang,” Jessie J took advantage of working the small stage with her repeated dance moves for every song while wearing a sea-foam blue bob wig.

Although she admitted that she was battling a head cold, she managed to work best with what she had, even cracking in the middle of her “Masterpiece” performance, which she laughed about and apologized to her audience for that minor bump in the road.

By the time it was the encore performance of “Bang Bang,” all I was hoping for was that she wouldn’t fall on her face the way Ariana Grande did at her ACC concert when performing the same song. Thankfully, she didn’t. However, she did trip earlier in the show.

But the most unexpected performance was requested from a fan in the audience. That song was “Mamma Knows Best.”  JJ admitted that she couldn’t remember some of the lyrics, but sang it anyway. Even her band had never performed the track and improvised the notes as she sang.

I thought it was the best performance of the night because she hasn’t sung that song in a while. Watching it live brought me back to when I first saw that video online, which made it 10 times better.

You definitely cannot put a price tag on that. 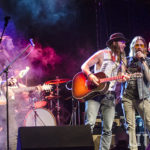 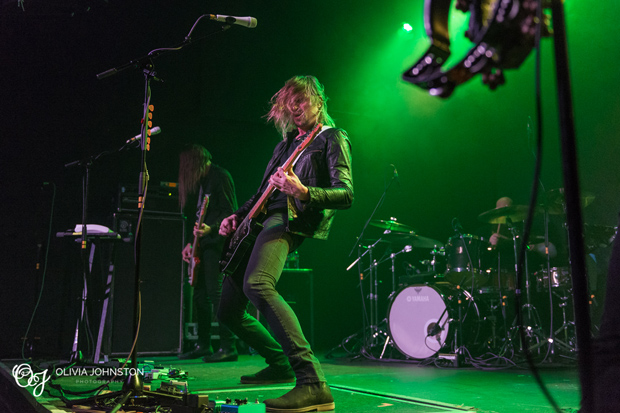