He fronted grunge icons Stone Temple Pilots and hard rock supergroup Velvet Revolver and now Scott Weiland is out on the road with his band The Wildabouts to promote this latest offering Blaster. In this interview Scott talks about the grunge era, his regrets and the tragic death of guitarist and close friend Jeremy Brown.

Hi Scott, thanks for your time today. How are things with you?
Scott: Things are good thanks. They’re going great. We’re doing some shows in the States then off to Canada before we get to the UK and Europe in September.

It’s been a difficult time for you recently with the shock passing of your guitarist Jeremy…
Scott: Yeah, it’s been a hugely difficult time because the whole thing was such a shock as it happened totally out of the blue. He was my best friend and my collaborator.

You made the decision to get a new guitarist and found someone to fill his shoes quite quickly. How was that process?
Scott: You know, that has been the most difficult part of this whole situation. We waited a couple of weeks before we decided to start the task and it’s been a difficult, tough, long process going through auditions to find the right person to join the band. It had got to the point where we were finishing up the auditions and hadn’t found anybody then we found Nick Marberry and he absolutely killed it.

What was it about him that really made you think “this is the person we want in our band”?
Scott: There was something about him, he has this swagger that is similar to Jeremy. He’s a similar kind of player, he had a similar kind of style to Jeremy that fitted in perfectly with us. I wasn’t aware of him before he auditioned, it was our studio manager that put him on to us.

How would you describe his style?
Scott: Blues-based mayhem.

Following Jeremy’s death you put out a hugely personal statement on your website…
Scott: Yes, it has been such a difficult, emotional time because, like I said, Jeremy was my best friend and my collaborator and for him just to go like that was heartbreaking and something that you’re just never prepared for.

You worked with Jeremy and the rest of the guys in your band on your recent Blaster album. How did that album come together – was it all new material or stuff you’ve had locked away?
Scott: No, it’s all new material, some of it we wrote when we were demoing stuff in my studio, some of it I wrote at home but all of the material you hear on the record is a collaboration between myself and the band.

In terms of your own writing process, how does that work? What inspires you?
Scott: I write a lot of melodies. One of the main influences on this record has been my wife who is a good muse. A lot of the songs are inspired by her. Some of the songs are written about personal experiences and some of them are fictional. I’d like to say they’re written in a similar way to how Bob Dylan used to write songs. He is a big influence on my writing style.

Ok, in relation to the ghetto blaster on the cover of the album. What musical memories from your childhood do you have?
Scott: “I have so many musical memories from my childhood. There are so many to pick from – Cheap Trick, Aerosmith, Sex Pistol, The Beatles, Bob Dylan. I could go on but I also grew up listening to country music and people like Jerry Jeff Walker.”

Further on in your musical journey, along with a number of other bands, you were one of the forerunners of the grunge explosion. What are your memories of that time?
Scott: I have a lot of great memories because it was a hugely exciting time for music. It was the last real musical movement that mixed rock music with a pop culture with socio-political ideologies.

You weren’t just part of the scene though, along with the likes of Nirvana and Pearl Jam, you were one of the bands who spearheaded that whole movement. Were you aware of what was happening outside your bubble?
Scott: We knew that we were part of something special because there was a buzz going around and you could feel the electricity. I look back and our first album came out in ’92 and Nirvana’s Nevermind came out in ’91 so it was a really exciting time for music similar to, you know, when punk rock exploded or the musical revolution of the ’60s. It wasn’t just a musical movement though, it was a whole youth revolution.

You described it as a youth revolution, do you think it is the last time there will ever been anything like it again?
Scott: You know.. I don’t think there will be. It was an exciting time. You could feel the electricity at the shows, it was obvious something special was happening. Nowadays you can just head over to the internet and find whatever you want just like that. It’s totally different now.

Speaking of being totally different, how does it feel getting on stage and you being the centre of attention?
Scott: Well, it is Scott Weiland and The Wildabouts so people are coming to see the band as well but it is definitely very exciting to see people coming out to see us.

I read somewhere you used to suffer from anxiety before you went on stage. Is that still the case?
Scott: Not so much any more, nowadays it’s more nerves which is a good thing. I’d say it was more of a nervous excitement but once I get on stage I forget all about the nerves and just want to beat the shit out of the stage.

You’ve had a lot of well-documented lows throughout the course of your career. What about the high points?
Scott: Definitely winning my Grammy awards they were particular high points as was headlining Madison Square Gardens.

What about the low points then? Anything you look back on and particularly regret?
Scott: Heroin. I definitely regret trying heroin.

What do you regret most about it?
Scott: Trying it. It was not a good thing to be around or involved in.

What have you learned from both your good and bad experiences?
Scott: You have to trust in yourself and be as original as you can. Don’t try to copy anybody else. Just be yourself and rock as hard as you can.

Okay, thanks for your time Scott. Just to finish how would you describe Scott Weiland in 2015?
Scott: Content! Very content and looking forward to growing and pushing myself as much as possible. 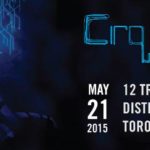 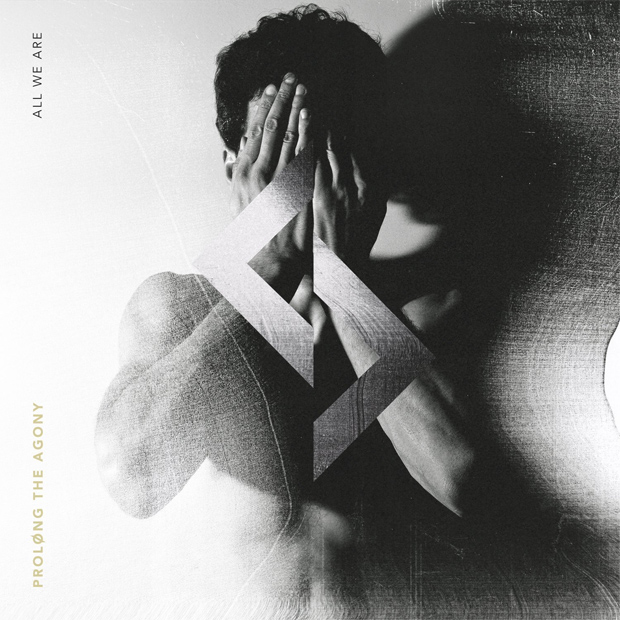 Prolong The Agony – “All We Are” EP [Album Review]