Best known as a vocalist/guitarist in the beloved (and now veteran) ska-pop-punk-party band The Johnstones, you might have seen Jarek Hardy floating around Toronto’s open mics with a guitar and wondered what he was up to. Has he outgrown the band? Is he just experimenting? Are The Johnstones winding down?

So when Jarek sent me the (below) YouTube video for his new solo release “New York Alone” the other day, I couldn’t speculate any longer and caught up with him on the phone to find out what the deal is.

“I’ve always wanted to do a solo thing,’ he explains. “I’ve been sitting on a bunch of songs for like seven or eight years, but it was never the right time.”

Makes sense, provided he’s been kept more than busy over the last decade between The Johnstones, working on film and TV projects, writing music for movies, running a successful web series, and the list goes on. I’ve always noticed members of The Johnstones to be among the hardest working artists around town – they never seem to stop! (Please don’t ever stop.)

“The Johnstones are still going, but it’s slowed down a bit because our bass player is in England right now,” Jarek confirms. “I was able to hit the studio to record some of the songs I’ve been sitting on and got a pretty good general reaction, so I felt now was the right time.”

If you go to Jarek’s YouTube channel there are currently two songs up for viewing, the new tune “New York Alone” and an older acoustic track called “You Girl”.

“I wrote [‘You Girl’] for a movie,” Jarek laughs. “I never actually released it because I think it’s kinda lame (agreed), but I put it up there anyway along with the new stuff, The new style isn’t acoustic. I’m going for gutsy, ballsy electric guitar tones (much better). Little bit blues-based, definitely riff-based (now we’re talking). There’s an element of stylistic guitar playing in every song,” he describes, lightly adding “Not saying that I’m a really good guitar player, I’m actually horrible. It’s just me trying to try stuff.”

“New York Alone” is a good example of Jarek trying to try stuff with electric guitar tones. I really dig it, and see potential for two audiences: a new audience that appeals directly to this type of music, and previous fans (like myself) who will enjoy a more intimate view of an old favourite regardless of taste.  I asked Jarek to describe the song’s subject matter.

“So that song was written 5 years ago I’d say, when I took a trip to NYC alone. The song is all centered around showing up to a place where you have no idea what the fuck is going on. It’s that bewilderment and sense of awe you get as you wander around thinking everything is so amazing, but you also find it pretty scary at first. You eventually figure it out, find yourself through the city, and don’t feel so alone. The song is not specific to New York, it’s about travelling to any new place and feeling the progression of what happens from there.”

“It’s definitely a much different direction than the Johnstones,” he continues, “The sound is more like Springsteen in its essence – his attitude and lightness. It’s not supposed to be down and it’s all encompassing me. Johnstones is me too, but it’s more me and a group of guys having fun playing fun music. A good way to explain it is like going to a bar with five or six friends; that night is going to go a lot differently than if you go to that same bar alone.”

So Jarek is still a Johnstone at heart, but is finally taking the plunge to expand his identity as an artist beyond the band, something he’s always wanted to do:

“It’s something I’ve been slipping and sliding into, doing the open mics and stuff, but I could never fully commit to it because I didn’t have the time. It was also counterproductive to what we were doing at the time.”

I was curious to know, with all of his experience in music and entertainment, if there were any lessons Jarek could convey to younger artists:

“Yeah, don’t waste time!” he answers quickly. “Don’t waste time on stupid shit, especially in the studio. When you have a gut feeling on something and it sounds good right away, you can go in sixteen different directions in production, but you’ll probably end up right back where you started because it was your gut feeling and what you originally wanted it to be.”

The upcoming EP, which will include “New York Alone”, is set to be released this August, with the potential of becoming a full length album by then. In the meantime, Jarek will be releasing the new songs with videos, one at a time:

“Let’s call them single-esques. I don’t want to do an actual single or anything, I’d rather it to be more organic and from the heart,” he says, admitting with a smile I could hear through the phone, “This project is more for me than anyone else, to be honest…If people like it, cool.” 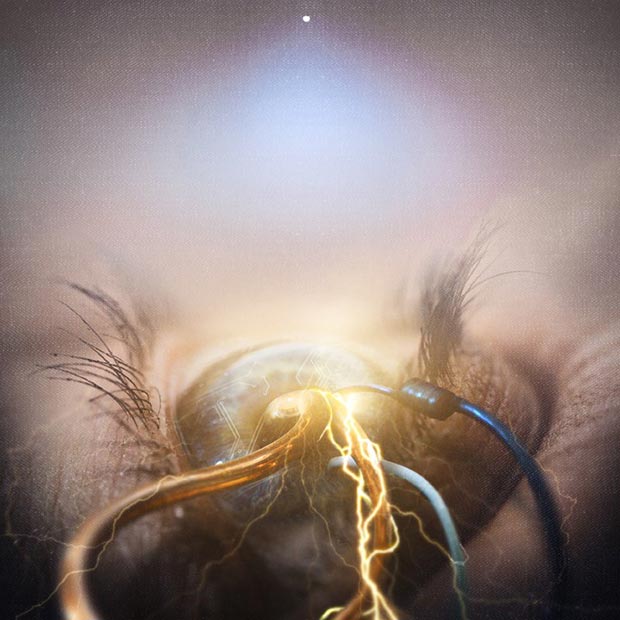 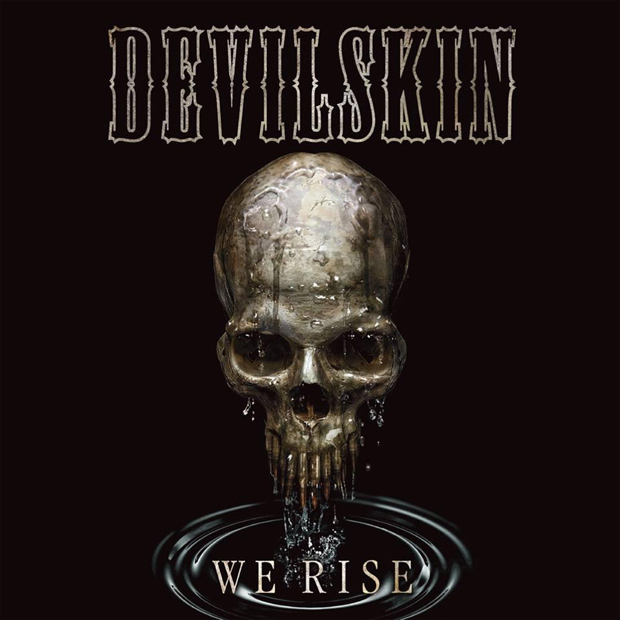