We recently had a chance to sit and chat with the legendary Doyle Wolfgang von Frankenstein about his band’s current tour, his latest record Abominator, his passion for hot sauce, and displeasure for cellphones at shows.

Good, how are you?
Doyle: Well I just checked into a hotel and there are no elevators. This is unbelievable.

Well I only have about eight or ten questions and we will see where they end up. How is the tour going so far?
Doyle: Good.

You have been out on the road for while now, so how do you keep up with the physical demands of a long tour like this one?
Doyle: I bring weights and they are the first thing out of the bus and the last thing back in the bus. It is just what we do.

Is the whole band part of that as well?
Doyle: No, my girlfriend is the only one who works out with me on tour.

Have the crowds been pretty good?
Doyle: The United States crowds suck, seriously.

Check out the song “Valley of Shadows” here.

I hear that from so many people and I don’t know why there is no support over here.
Doyle: It is because they would rather watch it through their fucking phones then go out and actually enjoy it.

You just hit one of my biggest pet-peeves. I have been to shows, even recently, and everybody has their damn phones out instead of living in the moment. It is horrible.
Doyle: They are so used to looking at their phones that they have to watch it (the show) on their phones.

You don’t find that anywhere else in the world?
Doyle: This is the only place you really find that. Pretty much everywhere else that we play they go crazy and get into it, but here they all jut stick the phone in your face.

I can’t even understand it really because you pay all this money to go and see your favorite artist and then, like you said, you jam a cell phone in the artist’s face. I think it is pretty disrespectful to the musicians as well.
Doyle: I have been touring with Danzig for years and he doesn’t allow that, so I have not seen it and as soon as I started doing my own shows I was like, “What the fuck is this?” it is no wonder he doesn’t allow it.

When you say he doesn’t allow that, does he actually have a rule that says you can’t bring your phones in or have them out?
Doyle: Yeah you are not allowed to do it and if he sees you, you will be thrown out.

Really? That might be the wave of the future because it is even annoying to the people sitting in the crowd. Even sitting behind ten people with their goddamn phones out is a pain in the ass.
Doyle: I mean if you want to take a picture real quick that is cool, but they want to just sit there holding the phone in my face while I am fucking playing; fucking idiots.

Alright, let me get back to the real interview, I didn’t mean to divert the conversation. Abominator has been out for a little while and I hear you are working on some new material. When can we expect to see it?
Doyle: We have to finish the drums, title it, do the artwork and have a few special guests on it. It is really good, we did thirteen songs, I don’t know if we are going to put them all out because we have to give Japan an extra one or whatever. I don’t care when it comes out, this is only our second tour for this record so everybody can kiss my ass. 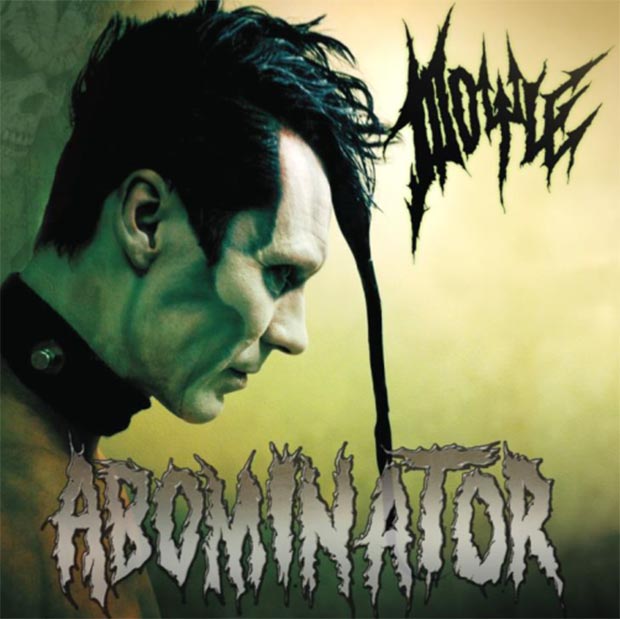 What is your writing process like? Do you guys all write together or is it more the efforts of one particular member of the band?
Doyle: I write and arrange all the music and record it all and then I give it to Alex and he puts all the vocals and melodies on it. I don’t change any of his words the only word I actually came up with is “Abominator.”

Okay, when you guys are writing are you writing in the more traditional sense all in a room?
Doyle: No never, I write in New Jersey and I send it to Alabama and he finishes it and sends it back.

So really you guys don’t get together until you record then?
Doyle: Never and I don’t think we ever will.

Gotcha, I was just curious because the old school way everybody had to be in a room bouncing ideas off of each other.
Doyle: Yeah, you can do that if you have a full band that is in the band.

When you are writing, are you writing with the live setting in mind or are you writing the song for the song’s sake?
Doyle: Whatever sounds good is what I use and whatever I can’t play I throw in the garbage.

You said have thirteen songs, is that what you recorded and wrote and had to filter out or did you write a shitload?
Doyle: There are more songs, we already have enough stuff for a third record, we just have to get down and find some time to make a bunch more.

I understand you are really into hot sauce, you have own line out now and you are working on a newer one. How did that come about?
Doyle: A friend of mine who works with Danzig made me some homemade hot sauce. I wound up eating the whole jar and we talked about doing something. We sent samples to the money man, the money man found the people, we put our special ingredients in it and made it 100 percent vegan. We freed all of the grandmas in the kitchen form making it, so it is Fair Trade and we started making it.

I am not familiar with the process and I imagine some people slap a label onto something that is not theirs, but you were actually involved in the making of it and the recipe?
Doyle: Yes, it was collaboration. They told me how hot sauce works, I told them what I wanted and they put it in there.

Check out the song “Mark Of The Beast’ (live @ the Whisky A Go-Go).

You are working on a newer one, so is that going to be a new and improved one?
Doyle: Well it is a hotter one, probably the same flavor, because that is what I am looking for. I got some samples last week, it is going to be called Abominator and it is super hot.

So what do you have planned after this tour?
Doyle: We are trying to get on a couple tours like the Summer Slaughter or a GWAR tour or even our own headlining tour, and going places that everybody is crying that we don’t get to. We missed all of the festivals this year so if I don’t get any for next year I am going to have to fire everybody. You need to book them now for next year.

That is pretty much all I have, do you have any closing words at all?
Doyle: Yeah don’t steal music.

Man, you hit on every topic that I am passionate about as well.
Doyle: They don’t understand that if they steal it they are not just one person, there are millions doing it. You are taking our product, you are stealing our product and it is like stealing a motorcycle from Harley Davidson. We have a product, you steal it and we can’t make more so we have to go get jobs because now you took the money that we feed our families with so we can’t fucking make more music.

And it trickles all the way down the line with producers, engineers and the like.
Doyle: They don’t understand how much that record costs to make and how hard it is to create it.

Then they expect a certain quality, but the money is not there and they bitch as well.
Doyle: Yeah, you are making a puzzle that does not exist out of twelve notes.

Thanks for taking the time, I know you are busy. Good luck with the rest of the tour.
Doyle: Thank you! 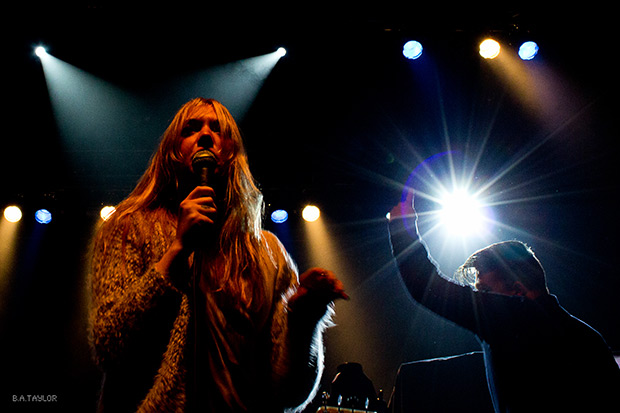 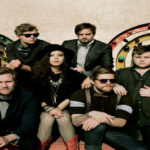