Typically, when you think of a solo artist, a single frontman/frontwoman with a backing band is pictured, highlighting the name of the solo artist. When it comes to the DH Project, this stereotype couldn’t be farther from the truth. Dan Hernandez, frontman of the DH Project, is much more then just a frontman. Hernandez is a metalcore/hardcore solo artist, but what separates him from the rest is the talent he shows. Hernandez not only wrote every song from start to finish, but he also played every instrument. Hernandez himself performs every drumbeat, power chord, and lyric! Expected on June 15th, 2015, the DH Project will debut its EP, The Resurrection, featuring six new songs. If you can’t wait to check this guy out, his newest single, “Trapped In My Nightmare,” is available via YouTube (listen below). Luckily enough we had a chance to chat with Hernandez about his new project and writing process.

For those not familiar with your project can you tell us a little bit about yourself?
Hernandez: My name is Dan Hernandez, Hence the DH. I’m 25, born and raised in South Florida. I’ve been a guitar player and active musician since I was 15 years old. I’ve been in a number of bands throughout my musical history, playing all different instruments and have toured several areas of the U.S. If I’m not playing music, I usually spend most of my time being a sushi chef!

What inspired your DH project?
Hernandez: What inspired me was my love of music, especially heavy music. It’s always been something I could connect and relate to. DH Project was also a way to creatively outlet a lot of strife and traumatic scenarios that have happened in my life through a craft I’ve practiced for many years. 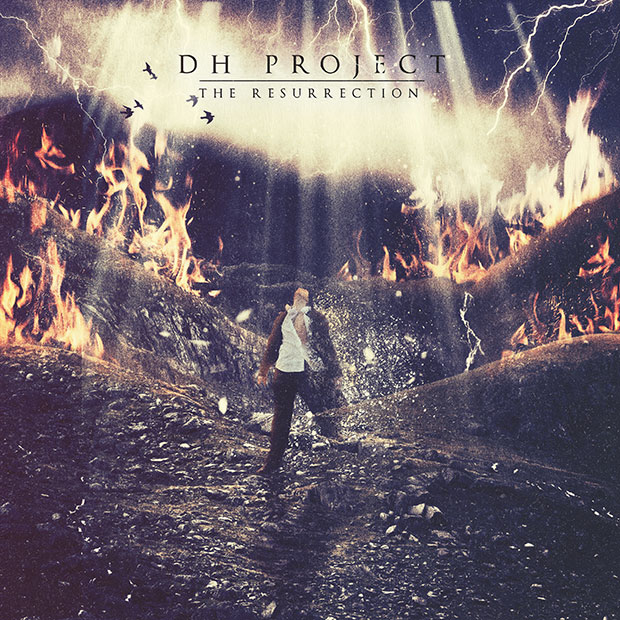 Do you have plans to find bandmates?
Hernandez: DH Project is a solo and personal act so I don’t plan on finding bandmates for this endeavor.

What is your writing process like?
Hernandez: The Writing process is tricky. I usually write my guitars first, drums next, and the vocals last, however, there are times I write as I’m recording on the spot. It all depends on what I’m trying to accomplish for the day versus my creative inspiration. The songs can and probably will change nearly 20 times before I finish them.

What are some of the newer metal/rock bands that you are listening to or enjoy?
Hernandez: I’m a huge fan of early punk and heavy music so I’d have to say a mixture of bands like NOFX, August Burns Red, Green Day, and I Killed The Prom Queen. It varies a lot but these bands have made a big impact on the musician/singer/songwriter I am today. 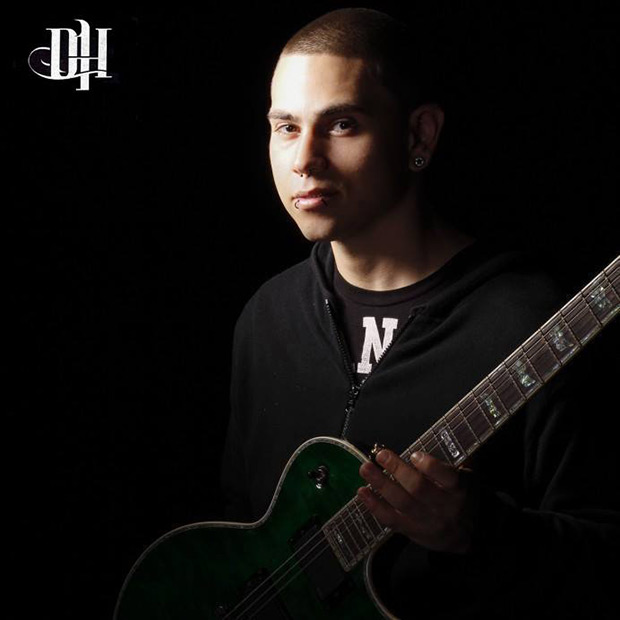 Your new EP The Resurrection will be released soon. Now that it is complete how do you feel about it, and what do you think the response so far?
Hernandez: I do think the new EP was completed outstandingly. After fighting tooth and nail to keep this EP alive I couldn’t be happier with the results. The artwork flows extremely well with the overall message, which a lot of fans feel they can relate to.

What has been the response of “Trapped In My Nightmares”?
Hernandez: “Trapped In My Nightmares” has had an excellent turnout and did extremely well as a debut single. I have had so many emails of fans telling me how the lyrics deeply impact them and the overall music being outstanding. I’m really stoked to have touched people with this song on a deeper level more than just an entertaining jingle.

What are you next plans for your project?
Hernandez: As of now it doesn’t look like I’ll be continuing DH Project as I’ve been working with several other artists and management teams with different music. DH Project will be put on an active hiatus while I continue to work with other bands to put out another solid record.

Check out the song “Trapped in My Nightmares” here. 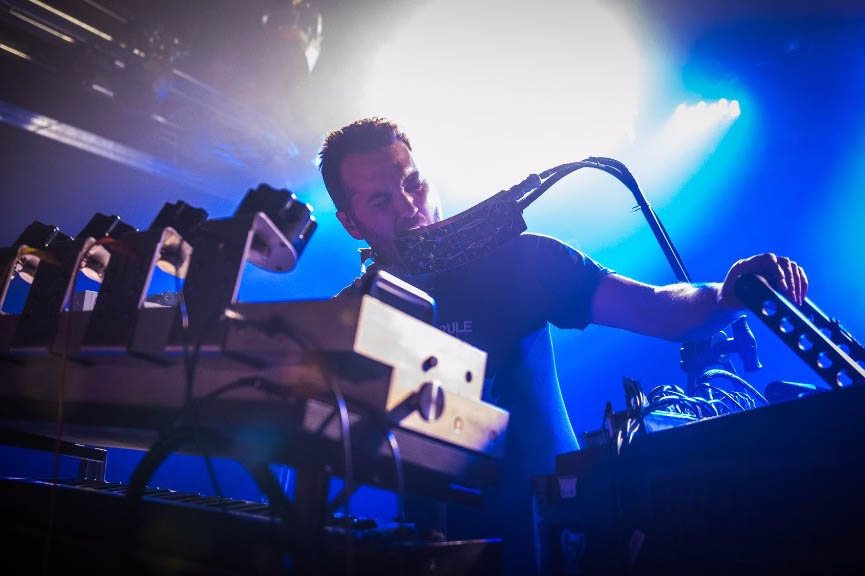 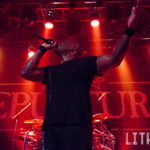