Like many Baby Boomers who have made music their life, Aerosmith bassist Tom Hamilton caught the rock and roll bug from The Beatles. “I was 12 years old, or maybe even younger,” he says, “and they had news stories of them arriving in the States, and I said, ‘Oh, my God. Look at their hair! They wear their hair like girls but they’re amazing.’ And it started this sort of, you know, inner-fight with me. They just blew me away,” he recalls of The Beatles’ storied performance on the Ed Sullivan show in 1964.

“Then they blew up in the United States like you could not believe. Then The Stones came along and there was an endless parade of amazing bands from England coming into the States. And then time went on and the whole hippie era started, when a lot of people had long hair.” Overlapping the latter part of the British Invasion, which the Beatles had spearheaded in ’63, came a wave of explosive bands from the West Coast: “You had the Byrds and Jefferson Airplane and the Beach Boys,” says Hamilton. “And here I am, a kid outside of Boston Massachusetts, being bombarded from both sides with this amazing music, and just couldn’t get enough of it.”

The seed had been planted. Enamored by the musical revolution that was unfurling around him, being in a band and playing rock and roll became his obsession. “I remember dreaming about being in bands. It’s funny—I only dreamt of what it would be like to be in the audience seeing myself onstage, as opposed to dreaming about being onstage. So the idea of not only being in a band, but making it and trying to become famous and that whole thing—it was just something that grabbed a hold of me. And it still has me.” 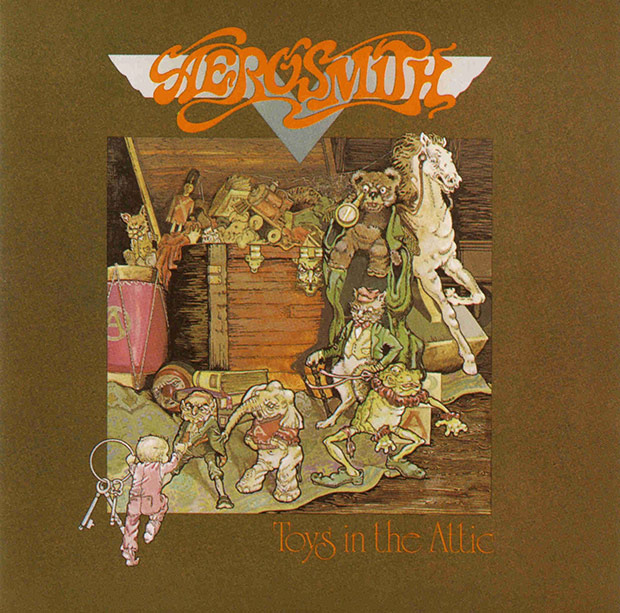 Aerosmith is celebrating the 40th anniversary of their eight-time platinum album, Toys In The Attic. Released in April of 1975, it was the band’s third album, yielding the chart-busting singles “Walk This Way” and “Sweet Emotion.” Hamilton seems to be beside himself with disbelief on how much time has passed since Toys was made and in how many people hold the record in such high regard.

“Yeah, that number 40 is a little too much to swallow for me. But we have to face the fact that it’s true. It was that long ago. I’m happy that people still listen to that record and like listening to it this many years later. When I think back about albums and which ones are my favorites, I think about much fun it was to make a record as well as how it came out, and how good the songs are. And we had a great time making that record. It was a moment of inspiration, I think, for everybody in the band. It’s nice to know that other people have a feeling that’s related to that.”

Hamilton’s bass line and guitarist Joe Perry’s talk box enhanced vocalizing during the intro of “Sweet Emotion” are mesmerizing, artistic expressions—sounds that have affected generations. “There’s not much mystery to it,” Hamilton admits modestly, “but it’s just a little phrase that turned out to be this seed that grew into that song, and grew into something that people love to listen to. It’s really amazing to think about that and how that can happen. I was just practicing one day and I was working really hard. Once I had got going for about 15 minutes… this whole thing popped out. I just made sure to remember it. It’s a mysterious process how you can be playing and those little ideas can come up out of nowhere.”

The launch date of Aerosmith’s “Blue Army Tour 2015” in June 13th in Glendale, Arizona’s Gila River Arena. The Blue Army refers to band’s loyal following. “Back when our first two albums came out, the only way to promote music was through radio or playing live. In the beginning we had trouble getting on the radio, so we would start in the Midwest and just tour and tour and tour. All over the place. We’d pull up to the arena, or wherever we were playing, and there’d be a line of kids outside waiting and they would all be dressed in denim. It looked like an army in uniforms, because they were all wearing denim jackets and jeans. That term, the Blue Army, came up way back then.”

There is much earth outside of the US that has yet to be stepped on by American bands. “Most of the world loves most of what this country’s about, and especially American culture,” Hamilton says. “They long for it and wish they could do it too.”

We still have parts of the world that are opening up to us—a lot of countries in South America, Southeast Asia, and Eastern Europe. It’s really amazing to tour Europe and play in Russia. All these people in their teens and twenties are hanging around outside the hotel just long enough to get a look at the band. ‘Wow. I can’t believe it.’ It’s like you’re going back to the beginning, in a way. We have our lifelong fans here at home, and then we have people around the world who are seeing us for the first time. And God willing, we’ll just last long enough to be able to keep going back and playing all these neat places around the world.” 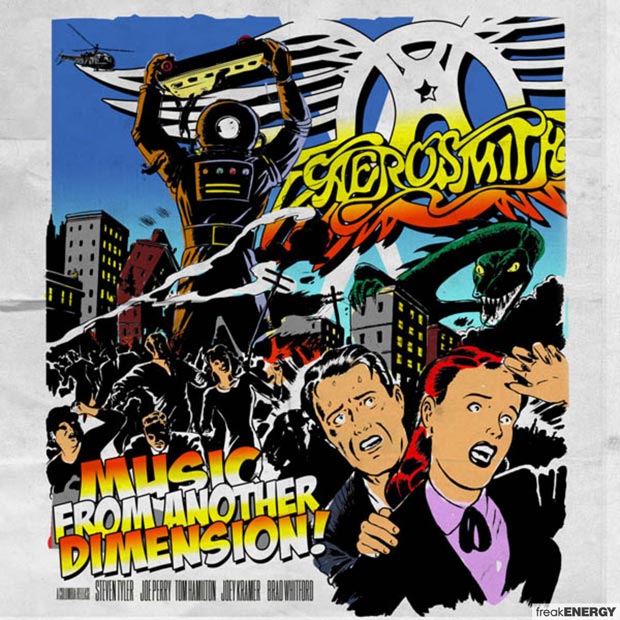 “I’d like to play in Iran someday. We did a show in Dubai a few years ago and we were going to go on to Bangalore, India a couple days later. So we did a press conference to promote that and the person who put the press conference together was from Iran, this woman. And boy, she was not dressed in a headscarf.” Hamilton jokes that he wouldn’t allow his own daughter to dress in provocative garb like this woman at the press conference was wearing. “She said, ‘Why don’t you come to Iran?’ I said, ‘I don’t think they really love us.’ And she said, ‘Oh, you have so many fans there. You should just go.’ And that there put a thing in my head—about having fans in countries that are supposedly at odds with the United States. It’s a weird thought. I remember back when Russia was still communist and people would tell us we had a lot of fans there who were trading our records on the black market.”

The Blue Army continues to grow. Aerosmith takes care of its own.

“We’re very fortunate,” Hamilton says. “You know, it’s something I’m really grateful about. It’s not something that was just given to us. Obviously, we had to want it really bad and we had to put a lot of effort into it. But it’s pretty amazing to know that we have so many songs that people like that it’s hard to write up a set list—because of the songs we have to not play. I remember way back in the beginning when we only had a few songs of our own. And now, here we are with too many of them to put in a show. They’re all fun to play and it’s a blast to watch people react to them. We try as hard as we can to keep that going. That’s really what keeps carrying us along. I certainly never thought it would last this long when I first started. Whoever does, when you’re in your twenties? You just imagine something’s going to change. But a lot of things can change and yet stay the same. We still have our band.”

Check out the song “Toys in the Attic” here. 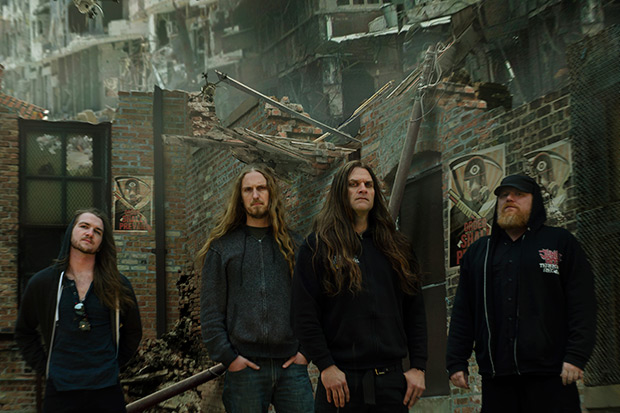 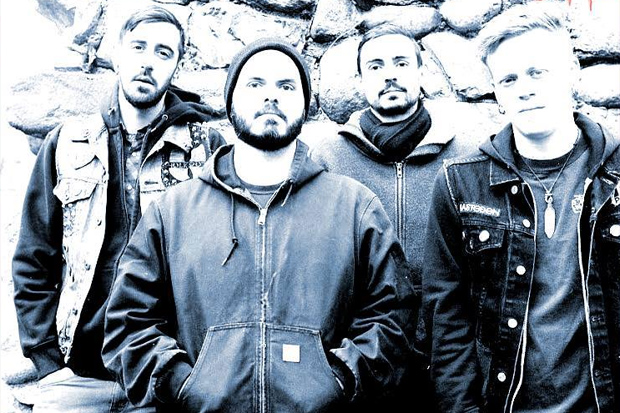