The Skinny: Austin punks Institute are sharing another track from their forthcoming Catharsis LP entitled “Cheerlessness.” Politically speaking, not much has changed about the way Institute exists as a band since signing to Sacred Bones. Having members in Glue, Wiccans, and Back to Back, all fellow stalwarts of the Texas punk scene, helps streamline the approach for them, as all of their bands operate from the same basic ethos. In fact, singer Moses Brown has said they’re only comfortable being on Sacred Bones because he considers the label “a punk label on steroids.” (A note from the label—“Drugs, yes. Steroids, usually no.”)

Brown’s lyrics on Catharsis reflect its title. He said he used the record “as a vehicle to put things out in the open that I haven’t necessarily told anyone. The songs are about my faults, my insecurities, my existence, my relationships, my childhood. I’m thoroughly disappointed in myself.” After demoing for several weeks at home in Austin, Institute tracked and mixed Catharsis in just four days between Christmas and New Year’s Eve 2014, in New York City with Ben Greenberg at Brooklyn’s Gary’s Electric. 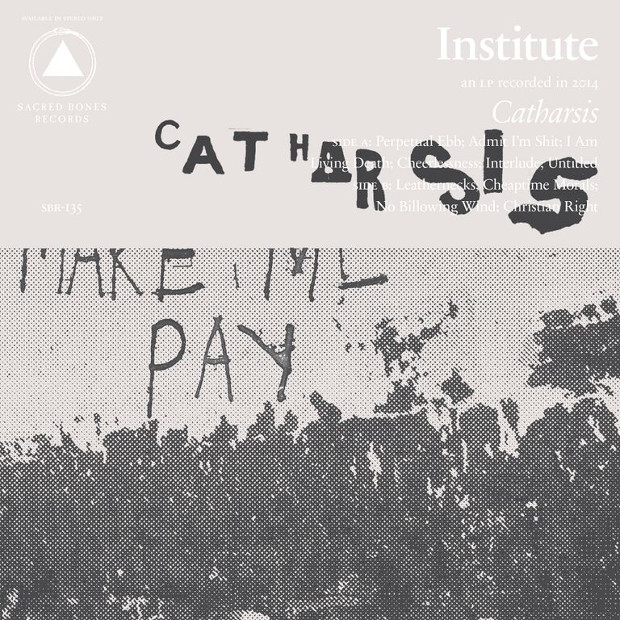 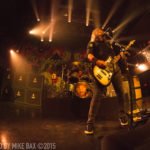 The Darkness – “Last Of Our Kind” [Soundcloud Album Stream]