Oscar-nominated actor Ethan Hawke has surely come a long way throughout his career. This past Academy Awards ceremony, he was once again nominated for an Oscar for his supporting role in the coming-of-age drama, Boyhood. Although he didn’t walk away with a statue, he continues to choose roles that make him a better actor.

In his new film Good Kill, Hawke stars as Tom Egan, an American Air Force pilot fighting in Afghanistan without physically being there.

Instead, he and four other soldiers played by Zoë Kravitz, Jake Abel, Bruce Greenwood and Michael Sheets fly remote-controlled drones for 12-hours a day protecting their own soldiers and dropping bombs on an enemy target from inside a metal box somewhere in the Nevada desert. When his mission is done for the day, he returns home to his wife Molly, played by January Jones, and two children.

Living a routined life, Tom and his crew are assigned to work for the CIA, where he begins to struggle with his new mission of killing people – both good and bad. He hides the struggle by not being there for his family emotionally, which takes a toll on his relationship with his wife. He’d rather go back on tour as a fighter pilot to avoid feeling like a coward, but instead, he heavily relies on drinking bottle after bottle.

Hawke continues to deliver an A+ performance for this role, while others are not as strong and convincing. If you’re ever wondering why you don’t see January Jones on the big screen as much, it’s probably because she shouldn’t be there.

Overall, Good Kill has an excellent story line on the ethics of a drone pilot and the life of a family man struggling to figure out what he is truly fighting for: his job or his family. 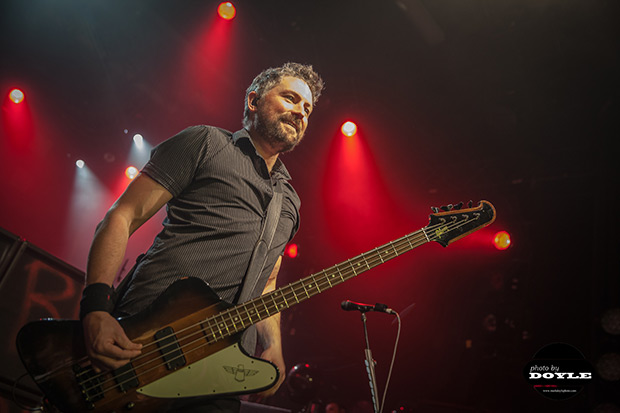 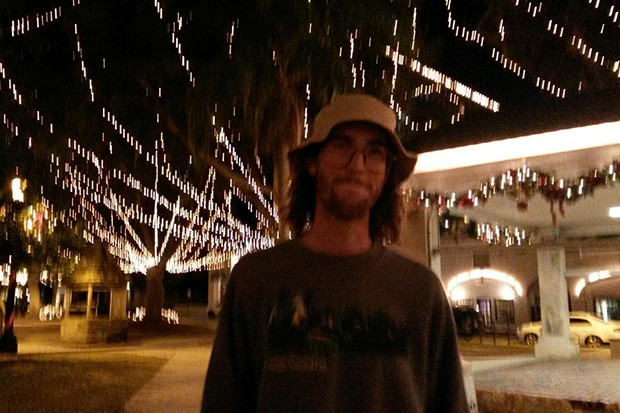