Kicking Harold are a hard rock band consisting of Tim David Kelly (lead vocals, guitar), Bret Domrose (bass) and Michael Odabashian (drums). The trio, known for their heavy yet infectious riffs, blend hard rock, alternative, metal and dance-pop elements into their own volatile rock concoction! The guys dropped their fifth and latest album, Red Light District, on January 20th via their own Ultradose Music label and as such we grabbed some with Tim to see what gear he used for this recording.

What piece of gear do you use to obtain your signature sound?
Kelly: That would be my 1993 Gibson Les Paul Standard.

What about it makes it so important to you?
Kelly: I got this guitar right before forming Kicking Harold. It has a special tone when played through my Marshall 900 head. These two pieces of gear make the perfect tone to me that other guitars and amps I have had have never matched. 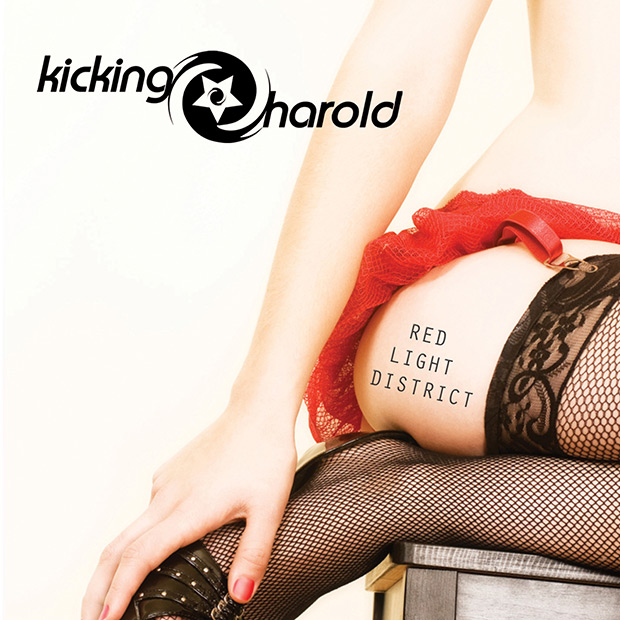 How was this gear used in the recording of you latest album?
Kelly: My Les Paul is on every track in some way. I usually use it for the main rhythm tracks and a single coil guitar, Tele or Strat, for a clean or biting heavy tone to make it sound huge.

How do you recreate your album tones in your live set?
Kelly: I use the Jimmy Page method of playing the dominant part from the recording and not worrying about the little production overdubs. I try to make the albums as full and produced as I can and then just rock live. Our songs are always a bit heavier live. *makes devil horns with hand*

Do you have a backup for this gear? If so, what?
Kelly: Yes! I always have a backup amp and guitar. We are a trio so there is no room for anything to go “boom.” My live back up guitar is an Epiphone 335 and the amp is a Dean Markley head that I have had since I was a teen. It is a great head and only two rack spaces, so it’s the perfect backup head to lug to a gig knowing there is a 99.999% chance it will never get used.

How long have you had it, how do you use it, would you ever change it?
Kelly: I have had my Les Paul since 1993, my Marshall head since 1990, my Dean Markley head since 1985, and I am not sure about the 335. I think I got it in the early 2000s. All my gear is unmodified, except some Grover tuners on the Les Paul to keep it in tune better.

Give us your best “gear goes wrong story.”
Kelly: My Marshall head blew up in the middle of a set on KH’s first tour. When I looked back to get my guitar tech’s attention to see if he was going to fix it, he was gone. I then saw him in the crowd dancing with a girl and drinking a beer. I yelled his name through the PA and I saw him mouth, “Oh shit!” He ran on stage and fixed everything. I love that story. This is what happens when you hire friends as guitar techs.

Any final thoughts or comments on the gear?
Kelly: My final thoughts to guitarists is, hang onto gear. I have sold many things that I thought I would never need again and then, down the road, really wished I had back. Also, bring your own mics if you sing. The house mics can make you sick and are generally really gross – they smell like beer. 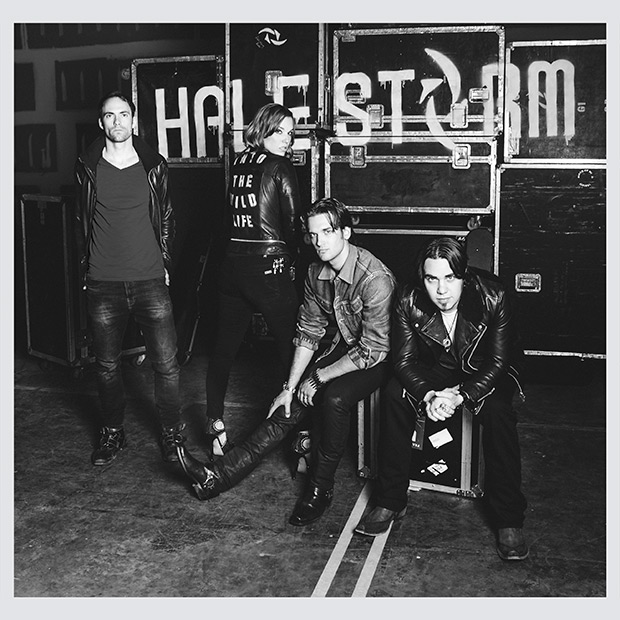