‎On May 9th, 2015, San Francisco, CA’s reigning kings of Alternative/Experimental/Funky Rock/Metal, Faith No More, now in their 34th year as a band, steamrolled through Toronto, Canada, playing their first show in the city in years. The sold-out concert was booked at the Sony Centre for the Performing Arts, a sitting-only venue predominately used for “relaxed” events and shows, yet somehow it made sense for this gig. Sure, the band are wild as hell on-stage, but there’s a certain level of class and air of sophistication about a FNM show that was perfectly suited for the higher-end concert hall. 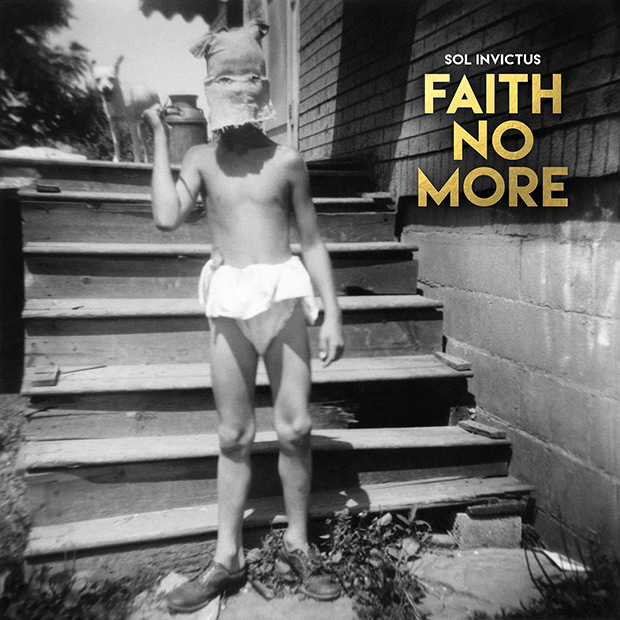 When the band took the stage around 9:30, the once fully seated crowd rose to their feet and would remain upright for the remainder of the entire evening. Seriously, I wanted to be a musical snob and take in the experience from the comfort of my cushioned chair, alas, literally my entire view was blocked. Instead, I burned some extra calories while taking in the band’s performance from my feet and the 1 and a half hour set seemed to fly by at light speed.

Opening with their new single “Motherfucker,” the guys tore through hit after hit before closing with another new song, “Superhero”. A minimalist, all-white stage adorned with dozens of flowerbeds, tons of Canadian-centric banter, and a massive shirtless dude who was air-drumming for most of the evening, combined with the overall appreciation the band was showing to their fans and, well, everything was spot on. 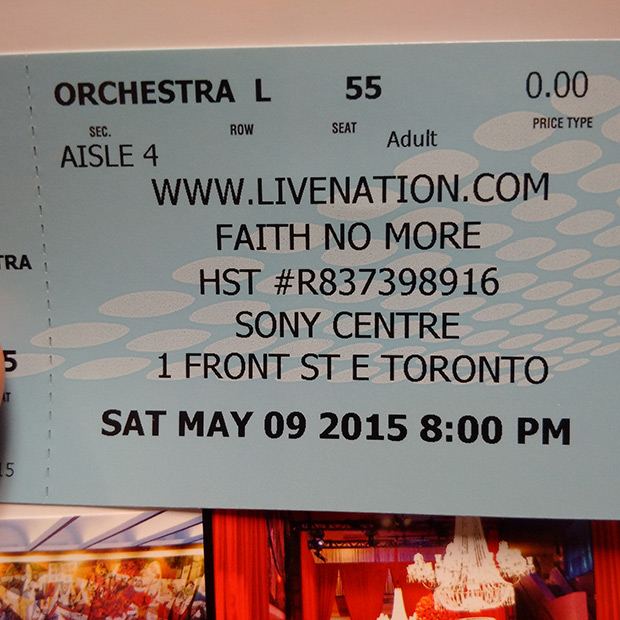 Having never before seen Faith No More live (I missed my first and only chance to see them while living in Prague, when the band were touring in support of their then-new album, King for a Day) I didn’t know what to expect, nor did I know what their shows were typically like, but on this night the band were tight as hell. The music and stage banter flowed perfectly and, due to the venue’s acoustics and some incredible sound-mixing, the audio was just as good, if not better than listening to the music on an über high-end Hi-Fi set-up.

Come 11 PM, after a brief disappearance and a solid little encore, Faith No More finally bid fadieu to their loyal local fans. The guys left the stage to shouts, screams and cheers and, it’s safe to say, not a single person left the venue not having had an “epic” night.

Check out the song “Superhero” here. 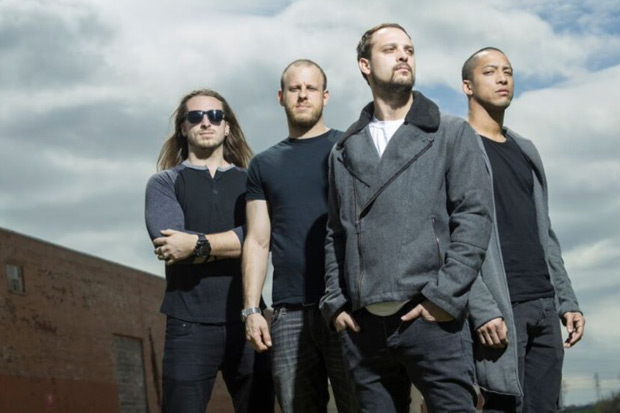 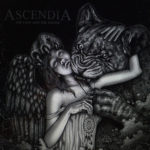 Ascendia – The Lion and the Jester – Album Review