Share
Share on Facebook Share on Twitter Tumblr LinkedIn Pinterest Email
Article Views: 313
Dine Alone Records is excited to announce the release of Dine Alone Organic Rye. The 100% organic Ontario Rye (certified Organic by Ecocert Canada) commemorates the label’s 10th Anniversary (DA10). Dine Alone Organic Rye (375ml) can be purchased online via the Dine Alone 10 Year Webstore. Bars and restaurants can also order the 750ml bottle from the LCBO on Queens Quay or directly from the Toronto Distillery Co.
When the idea of making the rye first came up, Dine Alone staffers including head of the label Joel Carriere visited the distillery and sampled some of the best and most original spirits they had ever tasted.  They also saw a company doing something that no one else in the city was doing and wanted to get behind them.  Says Ryan Spalding, VP of Marketing at Dine Alone, “We are an Ontario based Independent label, partnering with an Independent Distillery, the first one in Toronto since 1933.  It’s a relationship between two growing companies, coming together to celebrate their success in a unique way.”
The organic rye used in DA’s whisky was grown by Keith and Sharon Sheardown in Schomberg, ON in 2014. The rye was milled by Mark Hayhoe at K2 Milling in Beeton, ON then mashed, fermented, distilled, and bottled in Toronto by the Toronto Distillery Co. Limited. The results are exceptional taste and quality from a true grain-to-glass distillery.
The Toronto Distillery Co. was founded by two high school friends intent on distilling Ontario’s agricultural bounty. Chuck and Jesse believe that what’s harvested for the spirit is as important as how it’s distilled, and are committed to sharing the whole story of their spirits, from field to glass. As a certified organic distillery, each bottle of whisky can be linked back to a specific harvest, and the duo work directly with farmers and growers through organic channels. The distillery is located in the Junction neighbourhood, and is the city’s first new distillery since 1933.
For those of you interested in trying the Dine Alone Rye, head to Let’s Be Frank and order their English Lemonade cocktail: https://instagram.com/p/2XC6FlQ6bn/?taken-by=letsbefrankto
The Dine Alone Rye Mule Signature Drink:
Ingredients:
1.5 oz. Dine Alone Rye
6 oz. ginger beer
0.5 oz. fresh lime juice
1 lime wedge
Recipe:
Fill a rocks glass with ice
Add Dine Alone Rye, ginger beer, and lime juice
Mix with a stirring stick
Garnish with lime wedge
Put on your favourite Dine Alone album and enjoy!
anniversarydine alone recordsginger beerJoel CarriereLet's Be FranklimeryetorontoToronto Distillery Companywhisky
0 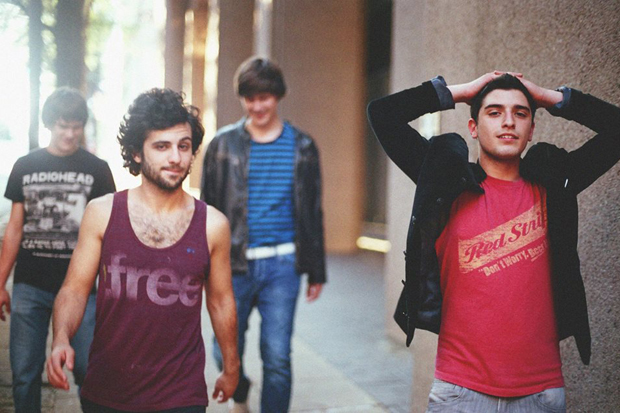