Devilskin made their European debut at the intimate Borderline club in London and what a show it was!

Hailing from New Zealand these Kiwi rockers are clearly here to make their mark. Devilskin, relatively unknown to UK shores open with the first track on their debut album ‘Elvis Presley Circle Pit’ and the packed out floor of fans are clearly ready to rock. Lead singer Jennie Skulander looks truly amazing with her signature 50’s look and her tremendous vocal abilities shine through on stage, clearly her natural habitat. The energy doesn’t stop as they head straight into ‘Until You Bleed’ and ‘Vessel’. Next on the bill is a personal favourite of mine, ‘Start A Revolution’ and it goes to show I must have great taste as the whole venue is now shaking. Following another amazing tune ‘Fade’ Devilskin treat us to their rendition on ‘Holy Diver’ the Dio Classic. Now, this would be a challenge for any band to cover such an epic song, however Skulander’s exceptional vocal doesn’t just do it justice, it was so good that I can only imagine that Ronnie James Dio would himself give it his stamp of approval.

The rest of the set is just spectacular with hit after hit in the making; it’s not hard to see that these guys have got a bright future on a global level. I could not be more delighted to have had the opportunity to witness such a great band in such an intimate venue such as this. I suspect this will be a one-time affair given that next time they don my shores they will be packing out much larger venues.

Tonight really was a most entertaining affair. The beer was flowing, the tunes were great and the atmosphere could not have been better. Keep an eye out for these guys when they appear on a stage near you. 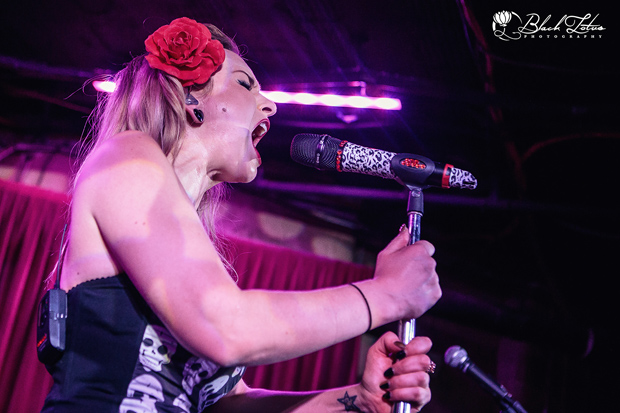 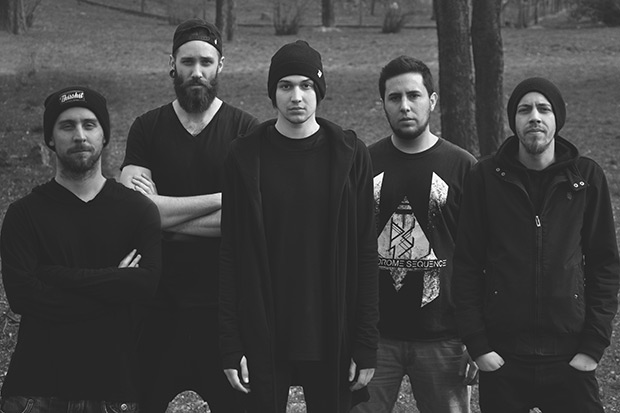