Wigan’s (UK) psychedelic fused alternative/rock outfit DeepShade have released their debut single “Tattoo” and you can download it for free here.

Taken from their forthcoming first album Everything Popular Is Wrong, founding members David Rybka (vox/guitar), Tom Doherty (bass) and Paul Barlow (drums) , premiere an insight in to the musical world of DeepShade – and it is one that deeply resonates with a cohesion of sounds inspired by a range of influences such as QOTSA, Beck, Nirvana, The Doors, Led Zeppelin and Alice In Chains. 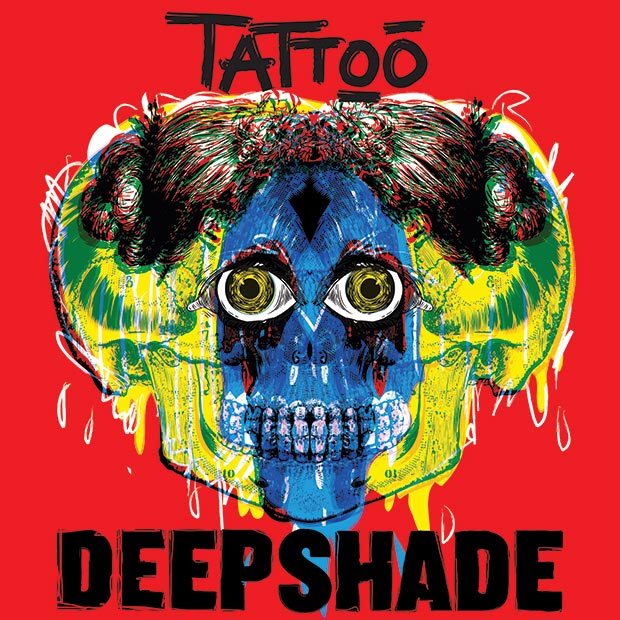 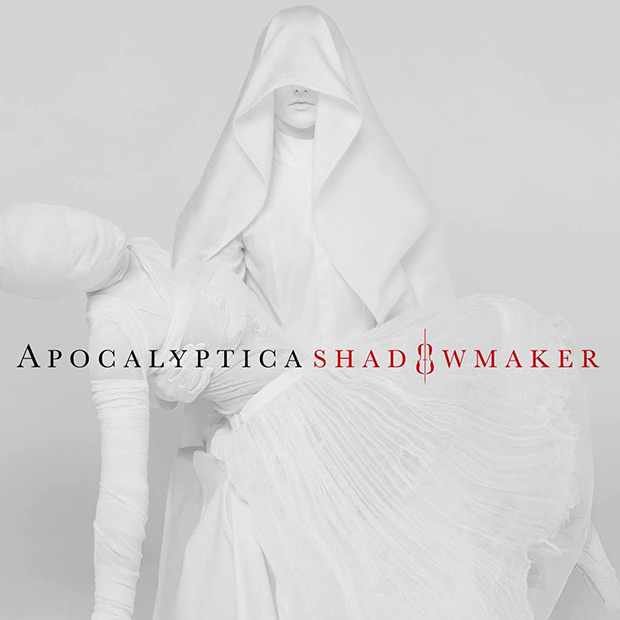 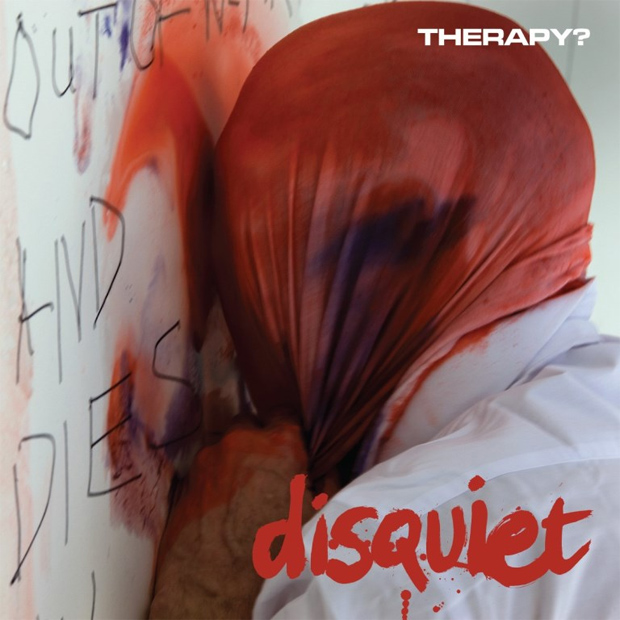