From Russia, with love—make way for Moscow’s own Cloud Maze. The trio, forming in 2013, released their debut, Maybe, U Decide, in Europe quite some time ago, but it has finally made its way to North America, and it’s safe to say we’ve been missing out.

The album officially opens with “Dance,” and it’s catchy as hell. Complete with quirky synths and a chorus that is simply contagious, it’s a perfect way to draw the listener in as well as set the pace for the rest of the record: pure, unadulterated rock with an electro-pop edge. The disc’s other standouts include “Persuade,” which features an airy, lullaby-esque keyboard sample as a surprising hook, and “Trick,” one of the group’s poppier efforts.

The band’s style, which has already drawn comparisons to Nine Inch Nails and MGMT, occasionally resembles that of a more structured and melodic Mindless Self Indulgence, which can be seen in some of their more frantic tracks, such as “Moves.” The song also showcases vocalist Sergy Boldrev’s versatility, as he fluctuates between sharp falsetto (Little Jimmy Urine, anyone?) and raspy, breathless whispers.

Maybe, U Decide is relatively short for a full-length, clocking in at just under 30 minutes even with the inclusion a bonus version of “Trick” that sees rapper Smarts making a guest appearance. So when the LP comes to a close, it is actually disappointing. Not because the artists or music itself is lacking, but the entire album is so infectious it leaves you craving more.

Check out the song “Persuade” here. 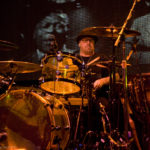 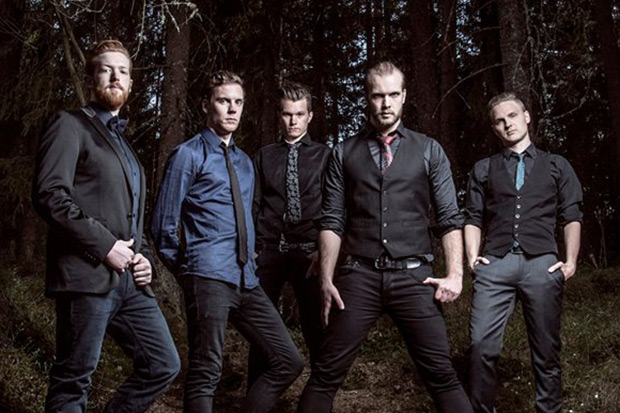