I was actually not all that familiar with some of the opening acts and found the event to be a really great way to introduce artists. The earlier acts only played 3 or 4 songs, which was just enough to get a taste of their style and music, but not enough to become bored if the genre didn’t suit your tastes.  I believe more shows should implement this kind of structure, thereby allowing the audience access to more artists and a better fan experience.

I was really impressed by all of the performances, but Trevor Guthrie stood out for me in regard to fan interaction and showcasing the idea behind the event.  Guthrie was energetic, interactive, and overall pushed the barrier between audience and fan.

FanFest was a great experience, and I found both the audience and the staff to be respectful of the space and the nature of the event, which, in my opinion, can make or break a show. It was a great way to end my CMW 2015 experience. 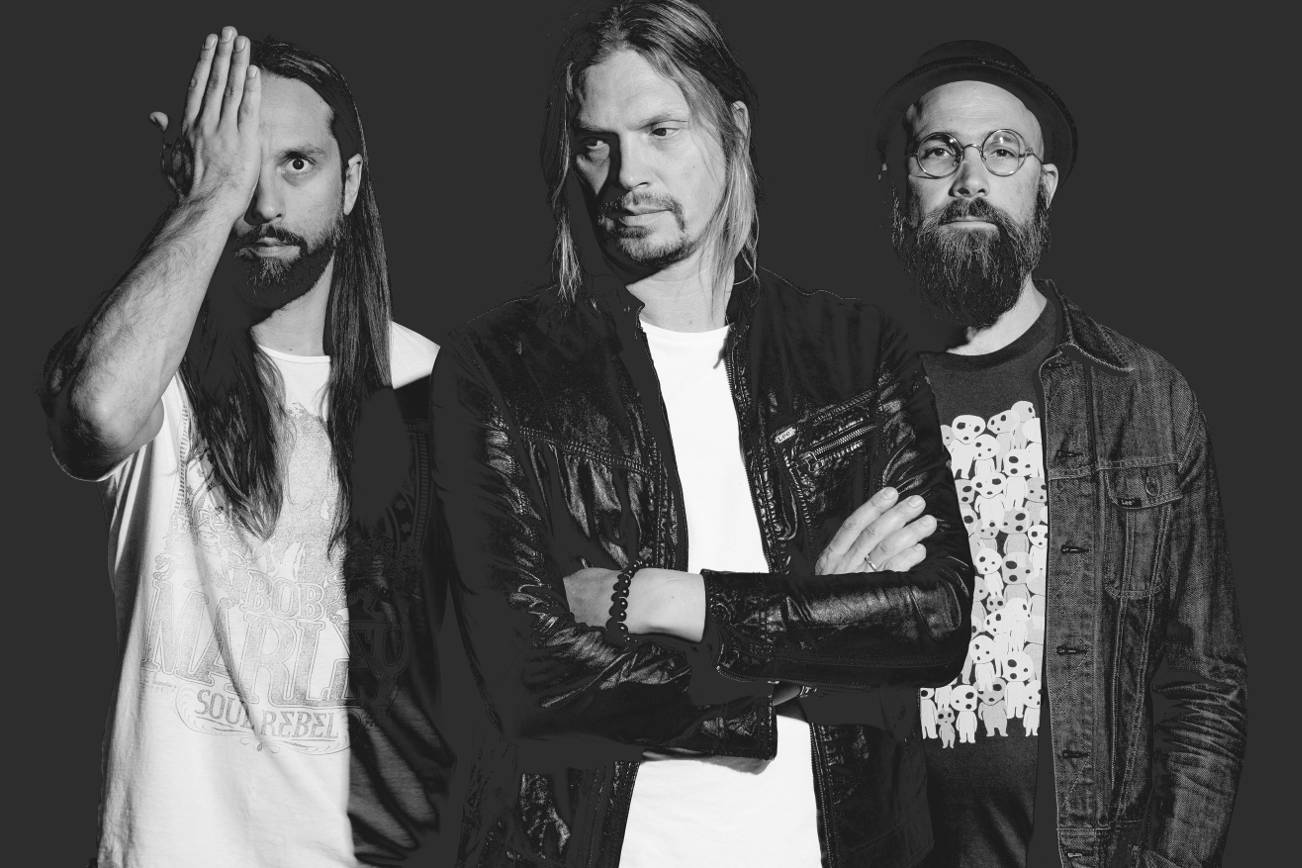 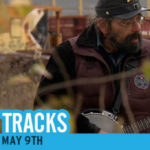