To date, Aspects has released two singles, The Journey (2014) and Sailor’s Tale (2015), the latter of which came out on May 2nd and which we’re now offering as a free download. According to the band: “‘Sailor’s Tale’ enables the listener to see into the internal struggles and minor conflicts that are part of our common life as a band. We had to overcome many obstacles and were barred from easy accomplishments in the past couple of years. We had to deal with our third guitarist leaving us, our lead singer working graveyard shifts for two week periods in Germany and all the other minor and major nuisances of life.” 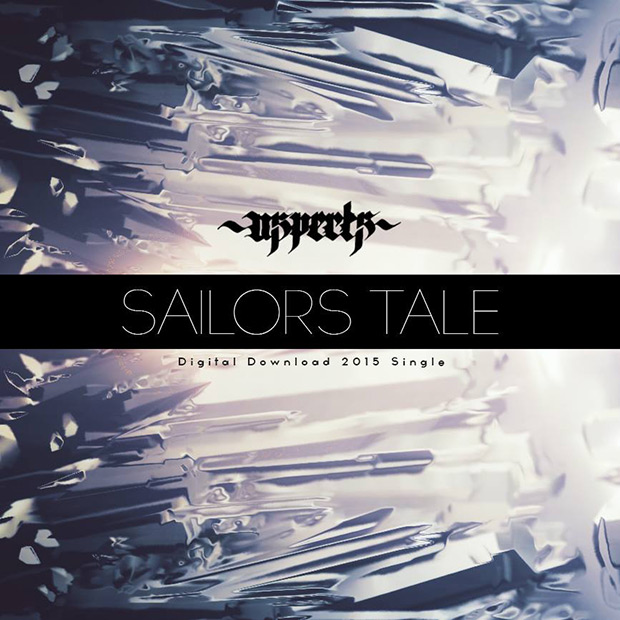 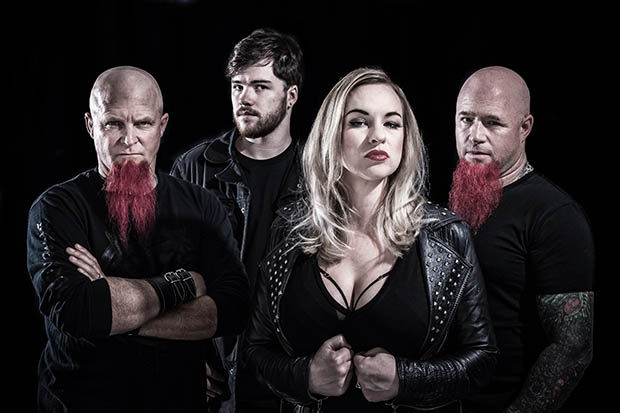