This Is The Six, the debut album from Yorkshire melodic hardcore metallers While She Sleeps, saw the band come swinging out of nowhere and right up the UK hardcore ladder. Brutal yet catchy hardcore anthems saw the group stamp their mark on the UK market, winning fans in all the right places. Unsurprisingly then, we’re now heading into 2015 and the guys are about to stir up all kinds of mischief with Brainwashed, their hotly anticipated new album.

Kicking off proper with the explosive “New World Torture,” it’s clear that While She Sleeps are heading into 2015 with a real fire in their collective bellies. Smashing together metal and melodic hardcore to create a ferocious sound, the album continues with the title track, a thunderous slice of of melody-laced fury. For the most part, full to the brim with anthemic metallic-hardcore bombs, Brainwashed is a throaty, gritty, vicious piece of work that will be the soundtrack to many a bloody lip in the moshpit.

However, progressing to its conclusion, there are a number of moments where Brainwashed throws you a surprise just to keep you on your toes. The piano drenched “Kangaezu Ni” instrumental is one of those moments, as is album closer “Modern Minds,” a melodic, powerful move away from the pit-wrecking carnage thrown up by the band thus far, and one that shows how much more is left in this band’s tank.

There is a whole stack of interest in this album and, in every way, Brainwashed has lived up to those expectations. In much the same way as their fellow locals Bring Me The Horizon did, While She Sleeps are hinting at a massive future full of grand ideas. As “Modern Minds” teases this album to a close, Brainwashed has set the groundwork for a future that is going to blow the UK metal scene right open again.

Check out the video for “Our Legacy” here. 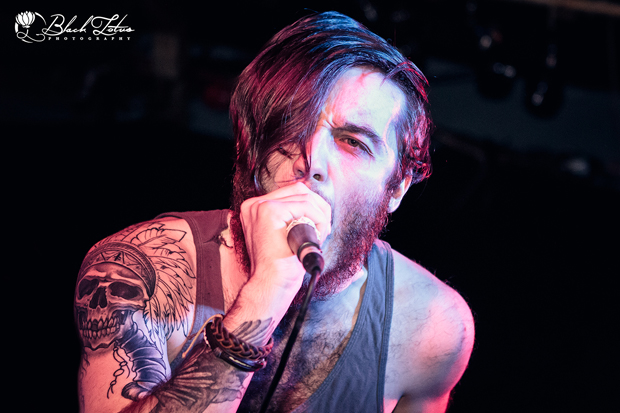 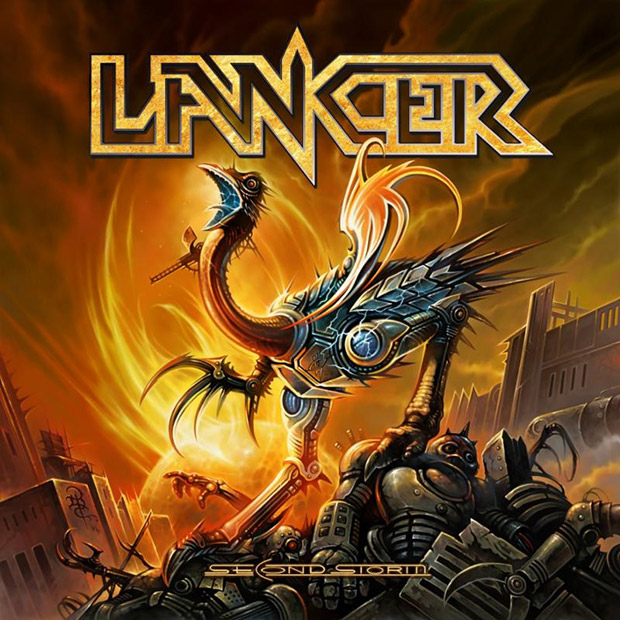