Made up of Vincenzo on drums and twin brother Vittorio on guitar, V2 teamed up with legendary rock producer Ron Nevison (Led Zeppelin, Bad Company, Ozzy Osbourne, Kiss and more) on their debut album to write and record nine original classic rock-flavored tracks, plus a cover of AC/DC’s “High Voltage” as a tribute to Rock music’s most notable brothers, Malcolm and Angus Young. 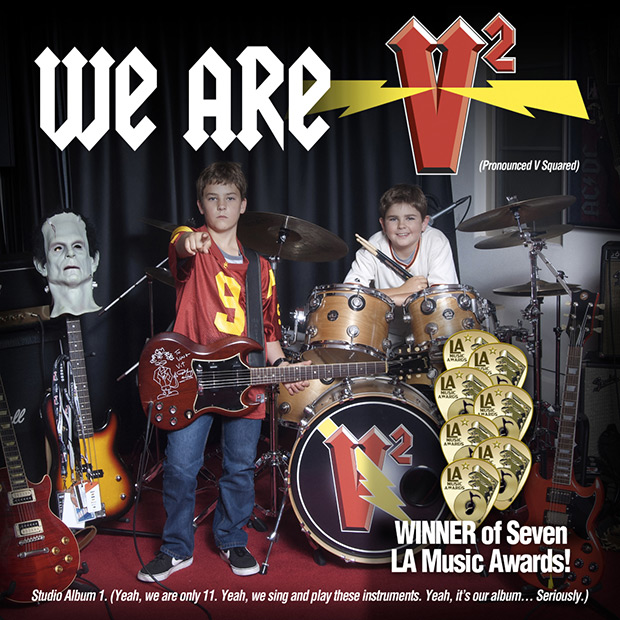 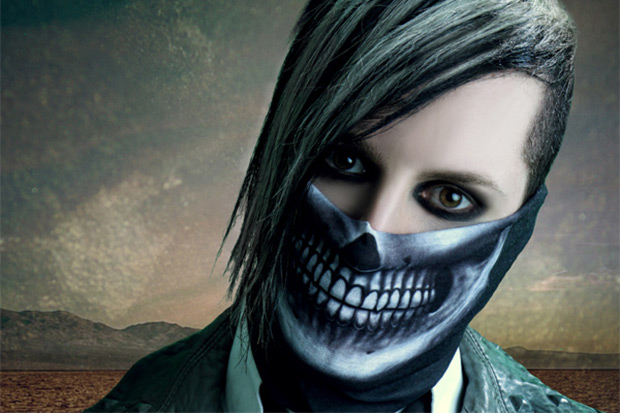 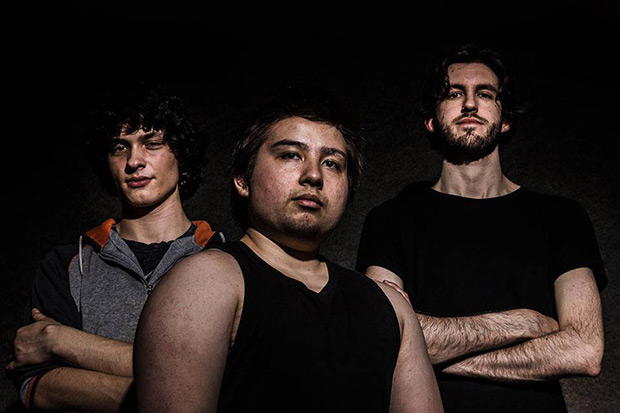