The Skinny: Alternative blues/rock duo The Winter Brave recently release their new single “As You Once Were” from their forthcoming EP, The Hand You Never Seem to Lend, due out in 2015. The band gained international attention and momentum in the winter of 2013 when Dave Grohl of the Foo Fighters mentioned the band  during an “Ask Me Anything” (AMA) on Reddit.com and are sure to spark even more interest with their upcoming release.

Recommended if you like the music from Band of Skulls, Cage the Elephant, The Black Keys or Foo Fighters, the above-mentioned attention on Reddit resulted in a spike in their popularity and exposure via sites like Buzzfeed. Several weeks later, The Winter Brave posted a message on Reddit to thank their fans for the tremendous support, sparking another viral response. 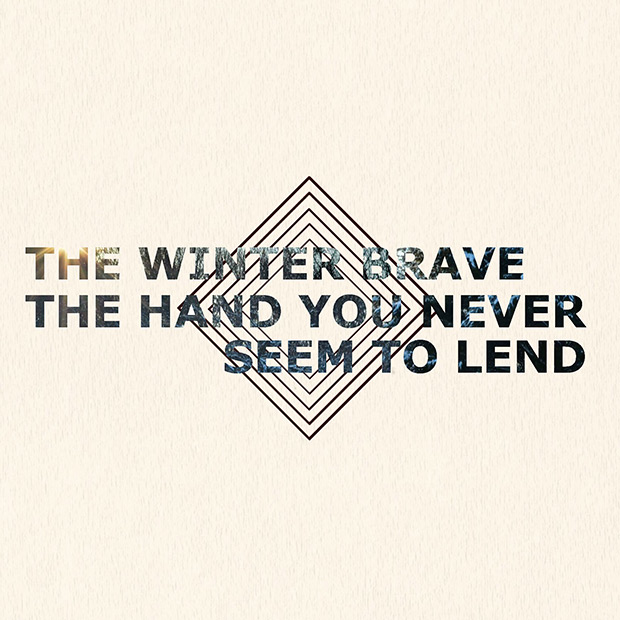 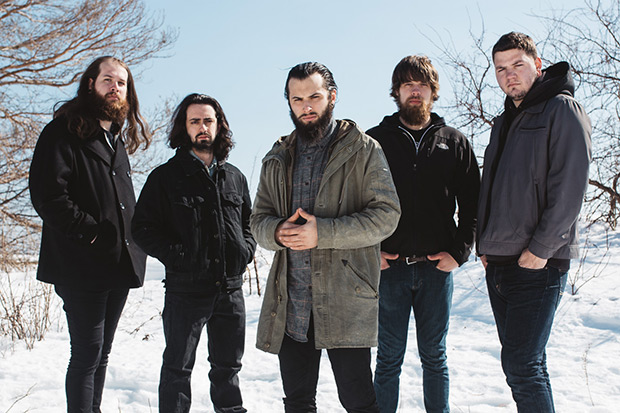 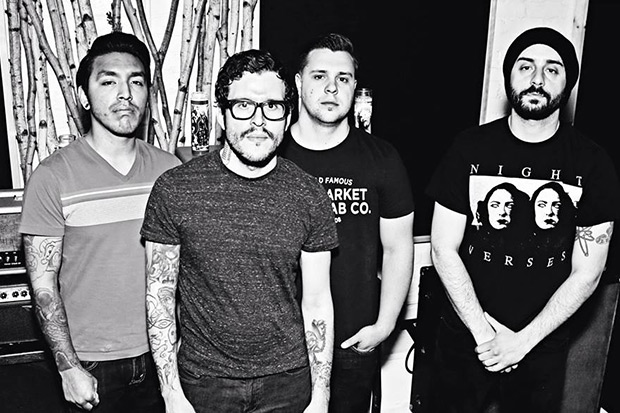