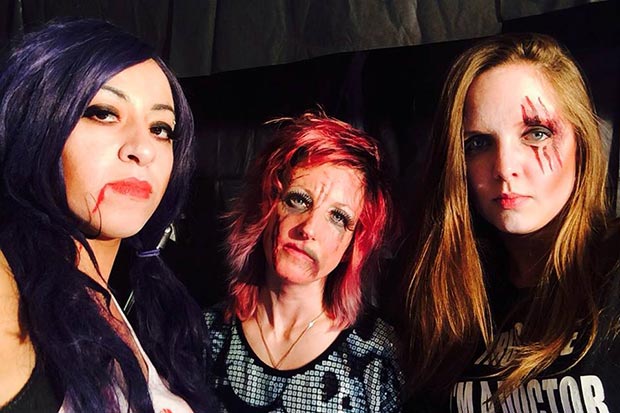 The Skinny: London grungers The Kut have been hard at work gearing up for the release of harder edged EP Rock Paper Scissors via Criminal Records. The four tracker is now slated for a 20th April launch, a week later than initially stated. The reason for this is that the video for newly released single, “I Don’t Need Therapy,” will triumphantly mark Rock Paper Scissors’ unveiling.

Vocalist Maha describes the track as being about “having fake advice forced down your throat, and people transparently trying to prescribe whatever it is that is better for them rather than genuinely having your interests at heart.” Stream the new single just above! 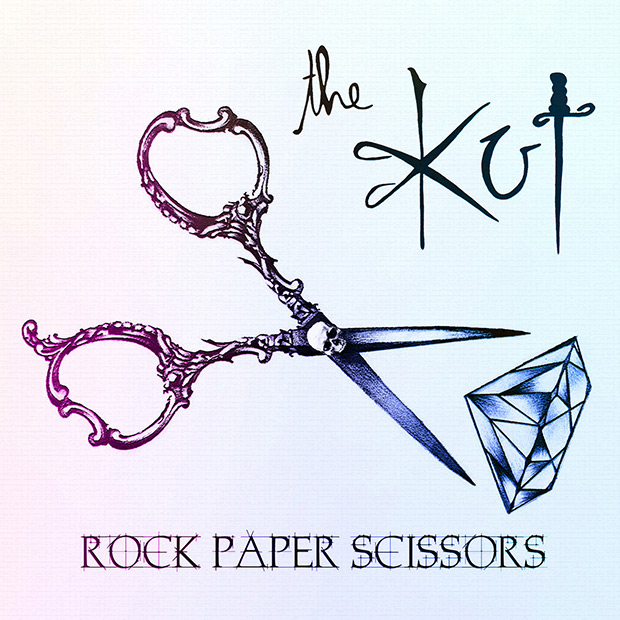