Review and Photo by Vanessa Markov

There’s a new phenomenon in female-fronted bands lately, and it’s revolutionizing metal as we know it. The historically testosterone jacked, male focused metal scene is getting one hell of a makeover as some of the toughest, loudest, sexiest women in music history take the mic and make it theirs. Tether is Toronto’s latest in this new wave of acts.

Confidently addressing the crowd before beginning their opening set for Protest The Hero last Thursday at Hard Luck Bar, the young band explains that “some songs are rock, some are metal”, but there was no loss of identity in this mix with frontwoman Jenna Rose’s piercing howl stringing the tunes together.

No doubt, Tether is a super tight, well balanced, and charismatic band that musically holds its own – and induced more than a circle pit or two – but Rose is the obvious (and intended) star of this show, decked out like a postmodern goth doll with jet black hair reaching the hem of her miniskirt. Rose’s petite frame fools you – the sheer volume, projection, and range of her voice is unparalleled in the local scene, sounding like Gwen Stefani one second and Ben Kowalewicz the next. And then, as if I wasn’t already impressed, at one point Rose hit a falsetto like a goddamned classically trained opera singer, convincing me that this band is worth seeing for her voice alone. 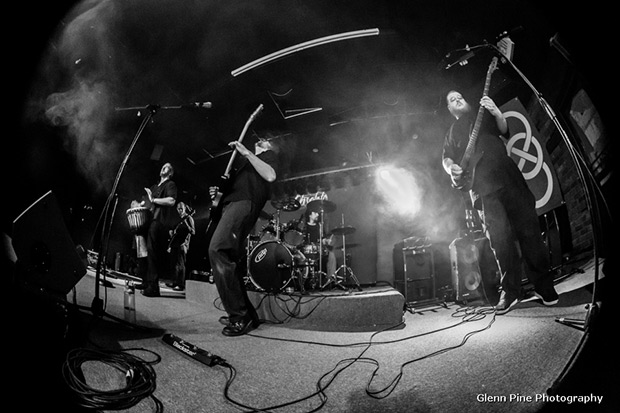 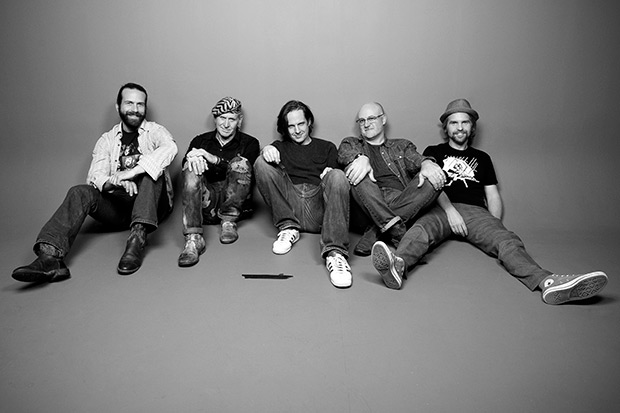 We Used To Be Friends – “All Things Unlikely” [Free Song Download]