Nuzzled into the depths of Southampton University, we arrived at Takedown 2015 as it opened its tired and eager eyes to a sunny Saturday morning. The Relentless tent was on its way to being set up, the bars were being stocked to the brim and bands were slowly hauling their kits from their various tour vans around the campus. The buzz was already enigmatic as tens of Takedown Crew members hurried around the University answering to every beck of their superiors. As more and more people began to appear in the ticket line, the stages began to be set up ready for the first bands of the day. Beer was already flowing, mind it was only 12pm at this point, and nipples were already being flashed so the atmosphere was already proving to be a crazy one.

Zoax opened up the District Stage at 13:30PM and set about taking the room by storm. Vocalist Adam Carrol took no time in jumping off the stage to make his rounds amongst the unsuspecting crowd. He took it upon himself to sit on someone’s shoulders and even used someone’s head as a mic stand; all in a good day’s work. His vocals certainly woke us up and were impressively tight. The rest of the band proved also why they are fast becoming firm favourites of up and coming bands in the UK. With powerful riffs, energetic performances all around and melodic interludes that were obliterated by punchy breakdowns, you would be silly to miss this band in the future.

Over on the Big Deal Stage Astroid Boys got the room moving with highly anticipated mania and excitement. Another favourite on Saturday’s list the crowd wasted no time in moving and getting involved with the band. Dirt followed with a somewhat lacklustre and uninspiring performance though the crowd, what I assume were mostly friends, made the effort to join in at certain points, it didn’t leave much to remember.

Sitting outside for a quick breather we found ourselves faced with a growing crowd of vampiric beings glaring out at the blisteringly hot sun. Wearing a black hoodie that day was a terrible wardrobe choice; not for them or nor for us. Members of Takedown’s official media team, Erin Large and Jenny McCord, whizzed back and forth amongst the ticket queue garnering many a belly flash and drunken huzzah and preyed on unsuspecting festival goers for on the spot interviews.

Back inside Southampton favourites, Our Hollow Our Home, were ready to kick off their set. Faced with an overwhelming number of technical difficulties, the band continued to push on and use humour to cover their misfortunes. What can be said for this band is that regardless of whatever fuck up was hurled their way, they pushed on and made it known that their musical prowess and talent as musicians was not to be doubted for even a single second. Playing songs like Heisenberg, a song they recently shot a highly anticipated music video for, and For What It’s Worth the crowd went wild and forgave any minor mishap that may have occurred. Guitarist and clean vocalist Tobias Young’s vocals were so eye wateringly good you could have been convinced it wasn’t him actually singing. Lead and harsh vocalist Connor Hallisey broke down all walls of doubt with his startlingly mature vocals. Someone that age who can present such an incredible hold on his vocals is someone to be watched closely. My favourite part of this set was the rubber dingy being sent out across the crowd with fans jumping into it in order to win a free tshirt. The cherry on top was the dingy bursting and ultimately sending it’s passengers to the floor.

Devil Sold His Soul followed two sets later to a massively excited crowd. Always ones to put on extremely passionate and emotional shows, the anticipation for this band was definitely very high. Having seen this band a good ten times already I thought their set was a shoe in for success; I was sadly mistaken. Starting with a melodic intro that built up tension and suspense only to suddenly burst into a powerful riffage this set started off with a bang. With soothing interludes, which lead into chaotic madness, singer Paul Green’s vocals were perhaps the best they’ve ever been. Having said that the set lacked variety and seemingly blurred into one big ongoing sound. For people unfamiliar with DSHS’s songs it would have been hard to differentiate between the many different tracks played.

Word was spreading after the Bleed From Within set that Baby Godzilla were preparing to start their set so needless to say bodies started hurriedly moving over to the Big Deal Stage. Now we all know that right now Baby Godzilla are one of the most explosive, mental, manic, entertaining and memorable bands in the UK, and boy oh boy did they not disappoint. We’d missed the first few minutes due to being mesmerised by Heart Of A Cowards’ opening set, so upon arrival we were ecstatic to see screechers Jonny Hall and Matt Reynolds already stomping around bar and merch tables. With barely a thread hanging to his legs Jonny bounced around to any platform he could get to until he unexpectedly jumped into the crowd to be carried back to the crowd. Having been passed his guitar I swiftly elbowed my way through the crowd to the front to diligently hand him back his weapon…I mean instrument. Matt tries to one up him by clinging onto the lighting poles dangling from the roof and swings around hilariously. Security didn’t like this and try to intervene but the crowd just don’t give a fuck and Baby Godzilla most certainly do not either. Brilliant. 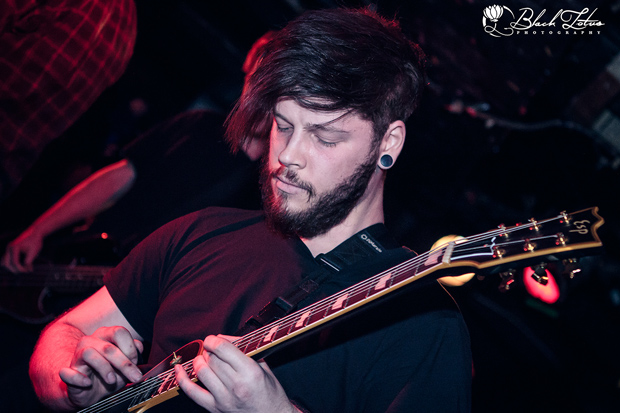 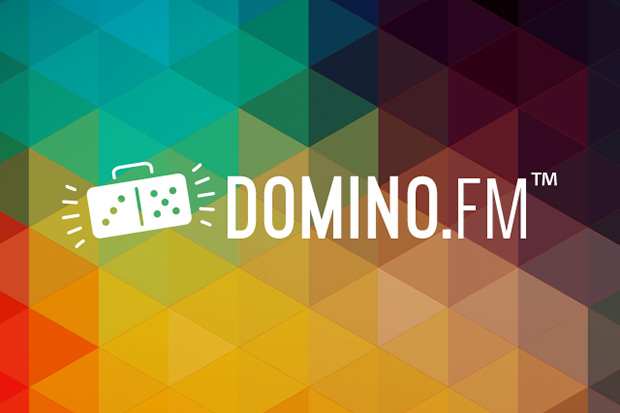