The Skinny: Parallels is the first official full-length release by Spylacopa since the debut EP that was released in 2008 and featured the vocal stylings and musical talents of Greg Puciato of The Dillinger Escape Plan. Spylacopa, led by John LaMacchia of Candiria features an impressive and ever-changing cast of contributing musicians. Parallels features Jeff Caxide of Isis and Palms, Julie Christmas of Made Out Of Babies and Battle Of Mice, Michael MacIvor of Candiria, Sabrina Ellie of Slow Parade and Crooked Man.

Parallels, which was produced by John LaMacchia, mixed by Ken Schalk of Candiria and Mastered by Julian Silva of On Air Mastering is available on deluxe colored 12″ LP format in three different color configurations and can be purchased at www.risingpulse.com. 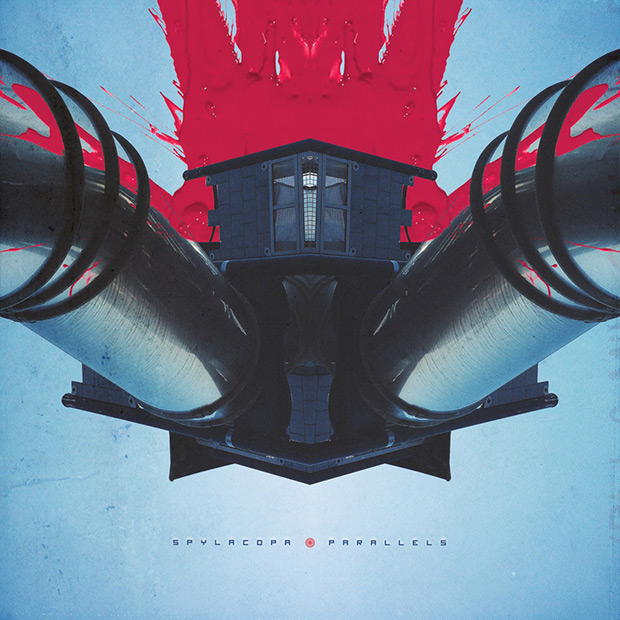