The Skinny: Garage surf-rock band Slim Wray recently released their new single, “Take It Or Leave It,” from their forthcoming EP, Post No Bills, due out this summer. After touring regionally throughout 2014, the band settled into Bunker Studios in South Williamsburg Brooklyn to record their upcoming release, which, according to CraveOnline, boasts “raucous guitar chords and growling vocals with an adrenaline blast.”

Receiving rave reviews of their debut album Sack Lunch (2013), from tastemakers such as CraveOnline, Elmore Magazine and The Deli Magazine, among others, Slim Wray are “in a word, radical.” (The Aquarian Weekly) Their upcoming EP showcases “fuzzed-out guitars and cymbal-ridden beats…leaning heavy on that blues and old-school rock n’ roll.” (Antiquiet) Keep your eyes peeled for more from Slim Wray as they head out on tour this spring in anticipation of their summer release. 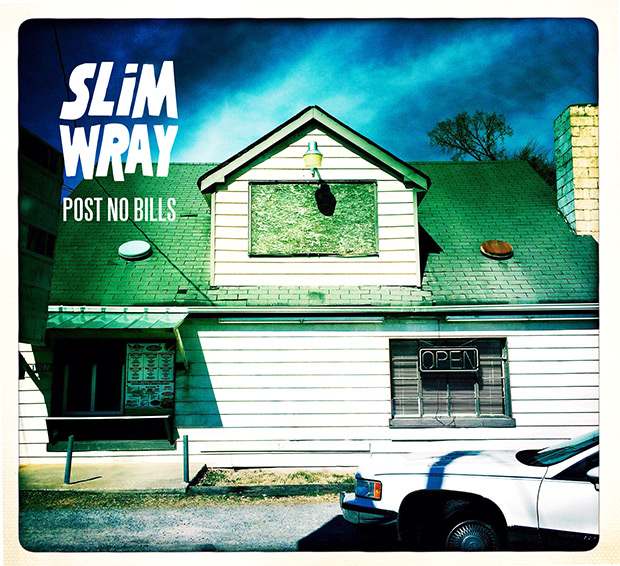 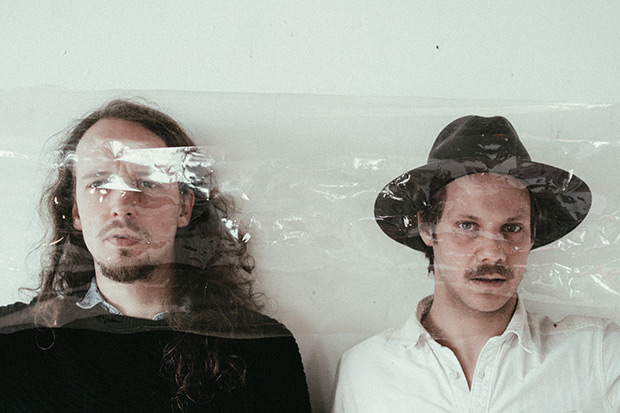 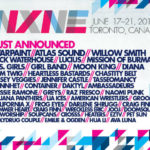 NXNE  – Latest Round of Music Programming for 2015