The Skinny: Latvian pagan metal legends Skyforger are premiering a new song from their upcoming sixth studio album Senprusija (“Old Prussia” in English). Check out the song “Rāmava / Romuve” just below! Old Prussia is scheduled to be released on April 6th via Thunderforge Records.

Old German chronicles tell of a legend about a central place of pagan worship in Prussia at Romuve or Rickoyot, which was sacred for all Baltic peoples of the time. In the centre of Romuve, there was a huge oak and besides it (or in its hollow trunk) stood idols of the three main gods: Perkuns, Peckols (or Patollo) and Potrimpus. In this sanctuary, lived the priests and priestesses (vaidelots), as well as the high priest Krive Krivaito himself. In Romuve, they conducted the most important pagan ceremonies and brought sacrifice to their gods. You will find more info in the CD booklet. 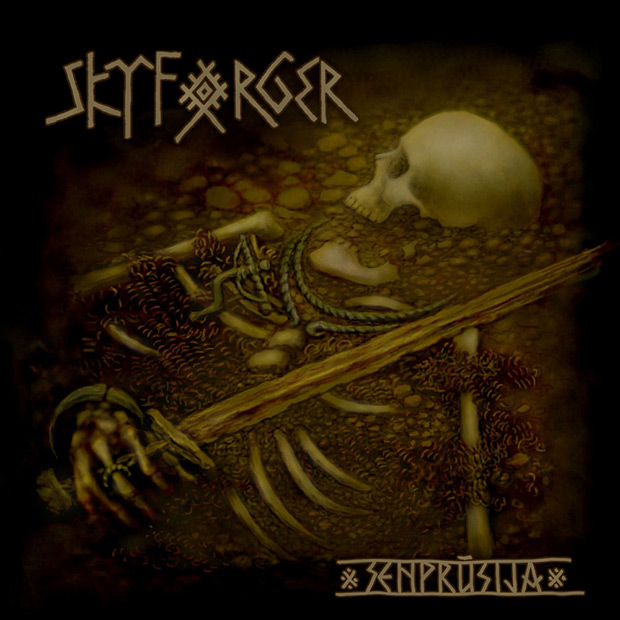 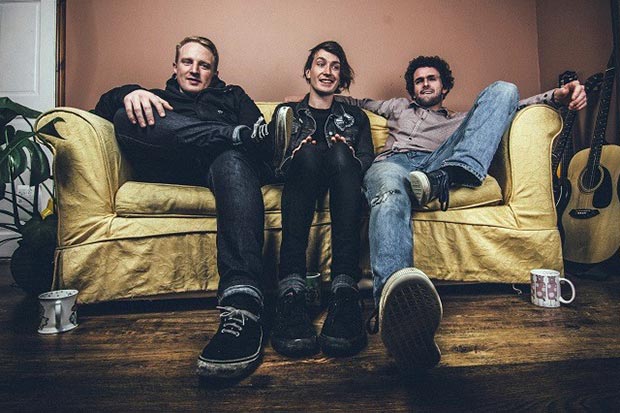 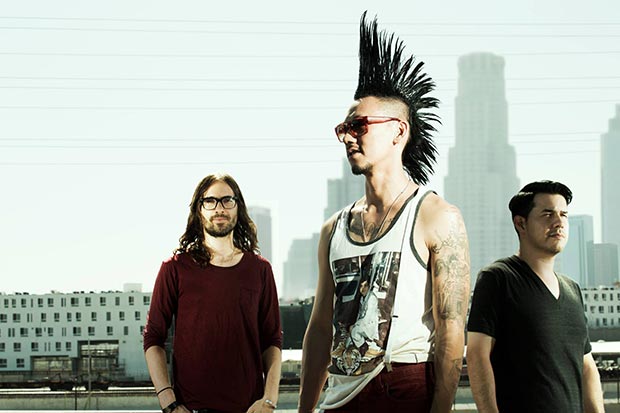