Forged in 2011, these burly, dirty, goateed men have made use of every weekend possible and in 2014, played over 130 gigs across their home nation. “One would expect the band to have influences like KISS, Slayer, and Iron Maiden, but Trayne blames Hank Willams Jr. for much of his blue collar topics. Puttin’ On The Foil’s signature sound starts with Hank Williams, toss in some Ramones, thickened with Motorhead, and a dash of Nashville Pussy gives it that good time feel.”

Fire Up, Ready To Roll: 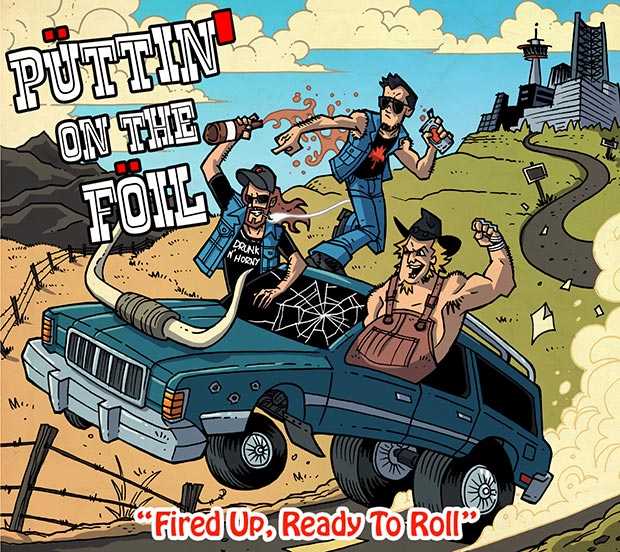 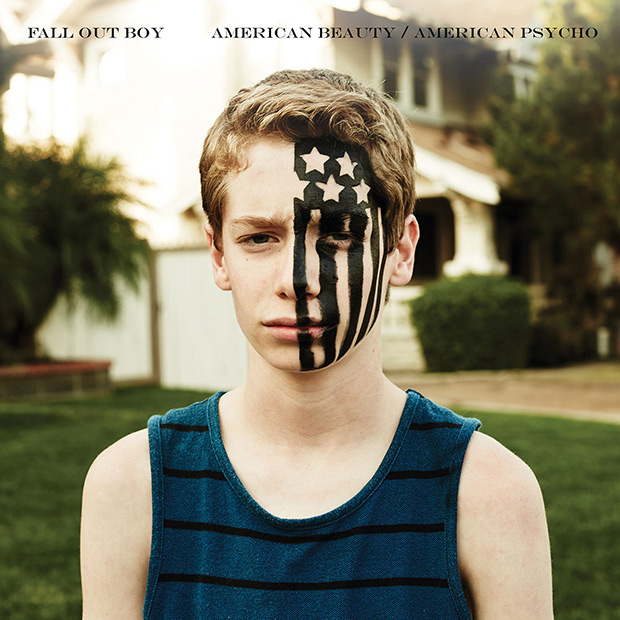 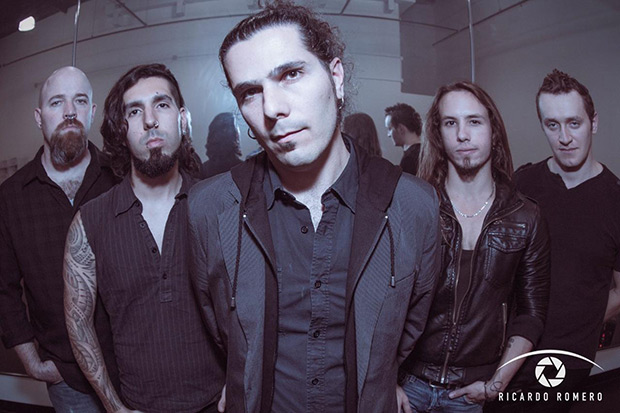