The Skinny: Hailing all the way from Spain, it took a studio session between signer-songwriter Stefan Robert and producer Raül Parra for the lo-fi noise rock of singer Stefan, drummer Fulgen Ferrer, bass Raül and lead guitar Javi Bueno – aka Parlement – to be discovered.

Starting out as the personal project of singer/songwriter Stefan Robert, Robert soon began recording with Parra. Shortly after the band was joined by new band members’ drummer Fulgen Ferrer and lead guitar player Javi Buneo, who both previously performed in bands Alerta Roja and Exotic Zoo. Together bringing a unique sound and influence to the Anglo-Spanish band.

2015 saw Parlement release the well-received debut single “Blood,” which drew comparisons to The Breeders and Galaxie 500. With its heavy guitar and steady beat “Blood” was the perfecting starting ground for this band.

The quartet now returns with their latest offering called “Legend.” It’s a chunky, fuzzed guitar heavy track that features a rolling drumbeat, with both Parra and Bueno carrying its rhythms with unruffled alacrity. The song, while typically melodic, is a high volume track that is saturated with a fluent guitar solo that lies between a mix of Archie Bronson Outfit, The Black Keys and Jack White. 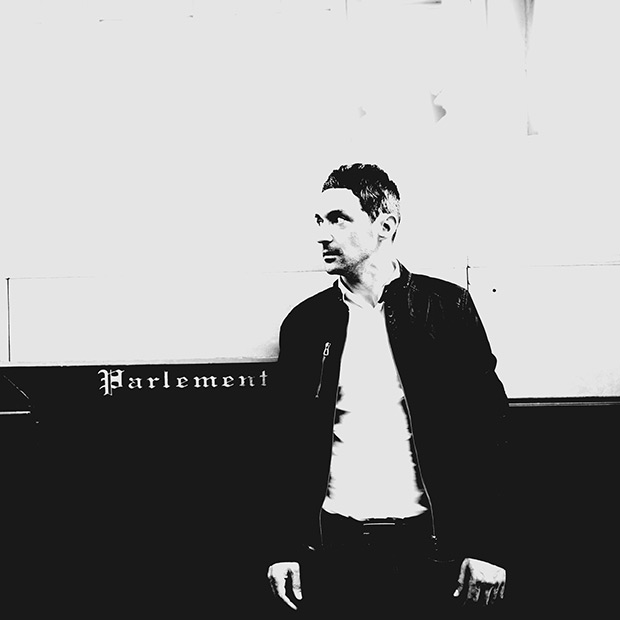 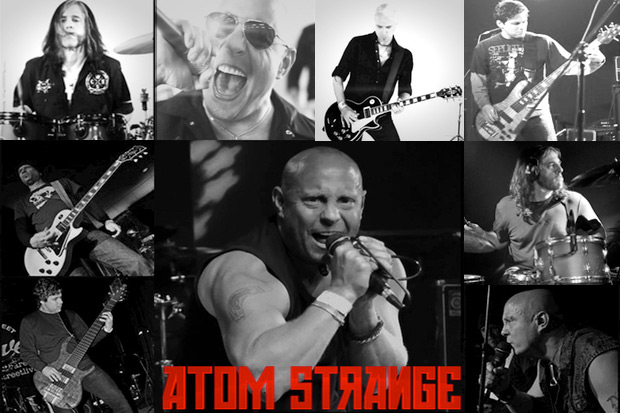 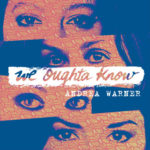