According to the band’s website, “guitarists Ben Levi and vocalist Richard Barthel formed Matriarchs on the idea that they could fuse together the visual aesthetic and presentation of more thought provoking heavy acts like Tool or Converge with the sonic ferocity and energy of hardcore.” If such a sentence doesn’t peek your curiosity enough to give Matriarchs a listen then I don’t know what will. While I, unfortunately, can’t confirm the visual aesthetic of the band, I can most certainly testify to the phenomenal energy contained on the band’s debut release, Scandalous Jointz.

For a debut record, Scandalous Jointz is impressive, something you would hopefully expect from a band created from ex members of  Hood, Ruckus and The Faceless. You would also be correct to assume that said album is an unrepentant representation of pure aggression and fury. A relentless rampage of vicious riffs where instrumental technicality comes in second place to primal grooves, Matriarchs avoid the repetitive monotony of the break down – a crutch that too many new metal/hardcore bands rely on. Yet, when breakdowns are used, they’re done with a degree of finesse that circumvents predication by the listener, making that particular moment all the more devastating. The short track times, typical of punk music, are the perfect length, allowing for explosive outbursts of energy, but ending before that very stamina is exhausted. This ‘rapid fire’ from track to track creates an immense current of power. I can only imagine what the band’s live shows turn into, as tracks like “Slave City”, “Deadman”, and “Better off Dead” are sure to whip fans into immeasurable states of fury.

If you’re one of those people that like to stand in the back, hold your partner’s hand and watch the band, music like this is wasted on you. For those who are not, buy this album and go see them when they play in your city; be sure to tear the venue apart. I’m rather confident Matriarchs will accept nothing less. 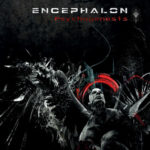 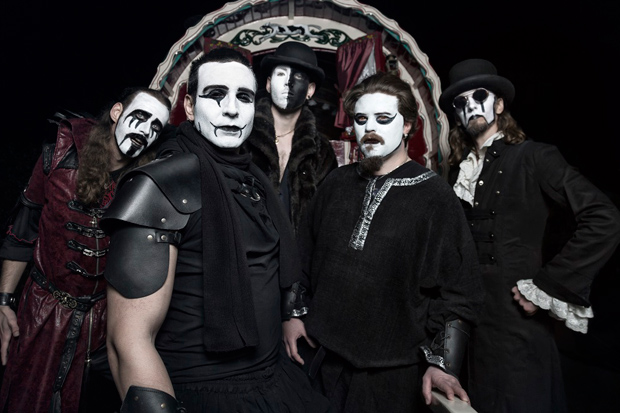