The Skinny: The only thing we LOVE more than new music is helping to premiere said music. Today we have the great pleasure of partnering with the new rock/metal quartet, Jaded Star. The group just released their debut Sensory Records album, Memories From The Future, and now we’re able to offer an exclusive album stream – check it out below, this one is just awesome!

Jaded Star was founded by former members of Visions Of Atlantis, Iced Earth and more. With over forty-five minutes of Jaded Star’s energetic forward-thinking melodic heavy metal, Memories From The Future was produced by vocalist Maxi Nil (ex-Visions Of Atlantis), mixed and mastered by Fredrik Nordstrom at the legendary Fredman Studios in Sweden (Arch Enemy, At the Gates, Dimmu Borgir, In Flames, Opeth), and features ten brand new epic anthems. 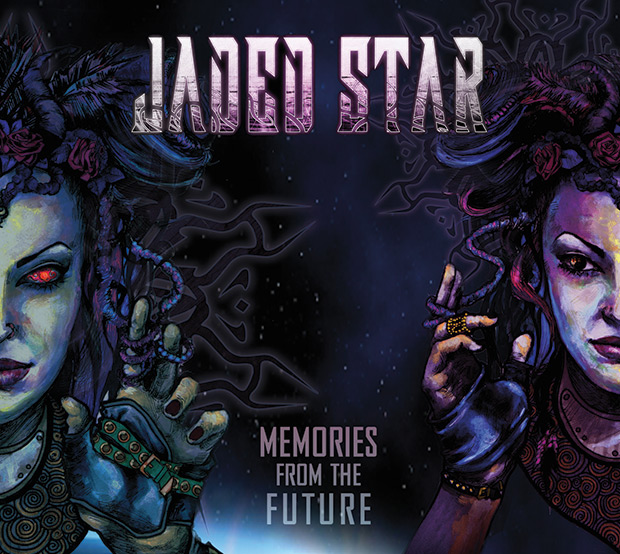 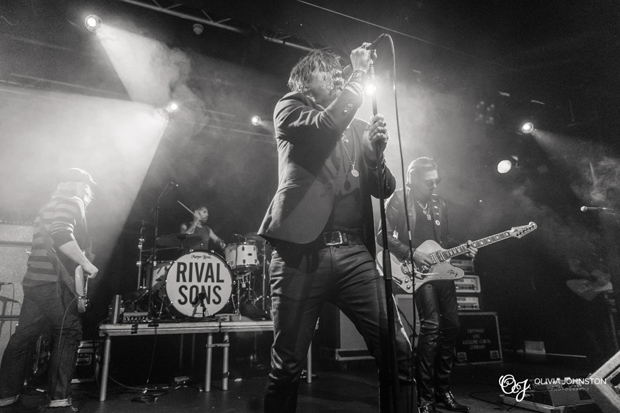 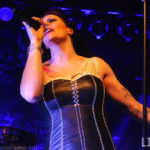