The Skinny: Tragic Hero Records’ Illuminate Me has announced the release of a new single, “Lost Art” to be available on iTunes on Tuesday, April 28th. The single, recorded at Kirkbride Studios in Fort Myers, Florida, was produced by Jesse Kirkbride (Black Tongue, Infant Annihilator, Dealey Plaza).

Illuminate Me is a 5-piece Punk/Metalcore act based across Tampa and Ft. Lauderdale, FL. The band originated as a beginning studio project under the brothers, Chris and Corey Jacobsen, to work on mixing and writing. While looking for a vocalist, Christopher Murray (ex-Sailing With Ghosts) contacted them after seeing songs posted online and recorded vocals at home to send them. 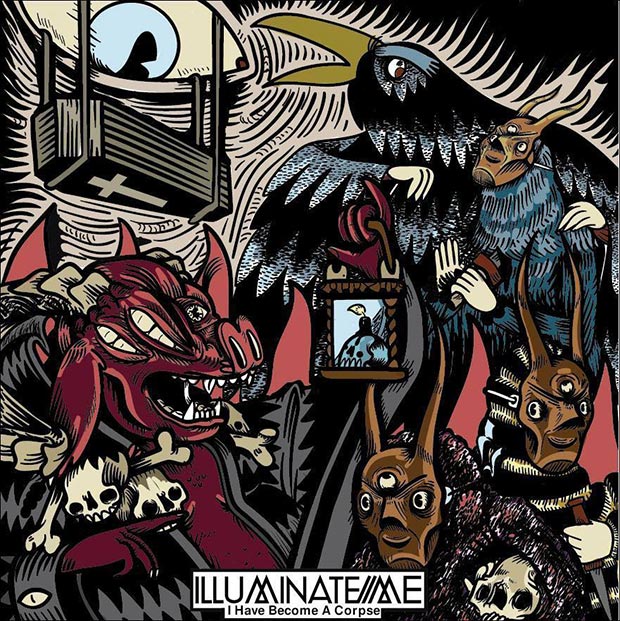 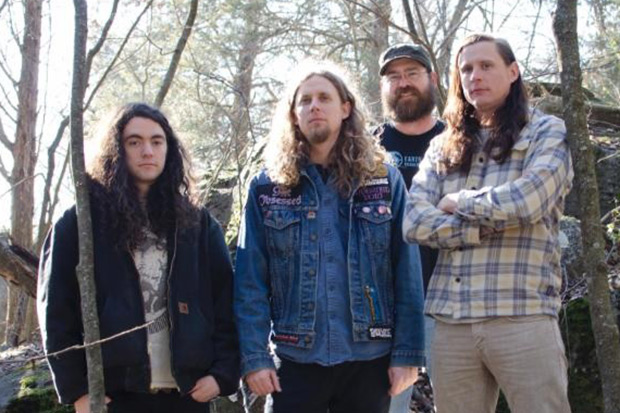