A potent combination of soul, R&B and hip-hop, GMMF gave us a night packed with some of our favourite sounds from the 70’s, 80’s and 90’s.  There was saxophone, there were numerous guitars, there was even a super cool strap-on shoulder synthesizer.  And Phatt Al came dressed for the party complete with a Canadian Flag cape.

The band did some wicked covers of Stevie Wonder’s “Superstition” and Queen’s “Another One Bites The Dust,” and sampled many other fan favourites, scattering them throughout their own creations.

Sending out nothing but positivity, love and acceptance, GMMF is an experience for everyone, meant to be shared.  The band was all about promoting a space, last night and in life, that is free of racism, fear, and intolerance. This was evident by taking a look at both the band and at their audience which represented one of the largest demographic ranges I’ve ever seen at a live performance. This is a band that gave fully of themselves and in return, so did their fans.

It was a super fun show and reminded me exactly of what Toronto’s music scene is capable of when it decides that it wants to evolve and fight for what’s right while still keeping the party spirit alive. 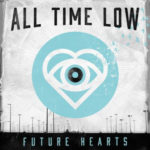 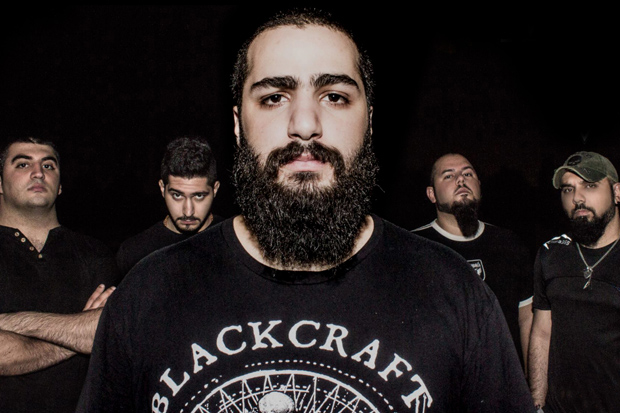