Clearly, Prescott Niles maintained a very musical household. The Knack bassist who held the low end for one of the most enduring hits in history (“My Sharona”) has spawned four musical progenies who have come together as Gateway Drugs.

Their debut album Magick Spells is a mixture of slightly hazy guitars, sneered vocals and mid-tempo beats. The band seems to have spent a lot of time listening to bands like Black Rebel Motorcycle Club, which seems to have paid off for them as they will be opening for spiritual forbearers The Jesus and Mary Chain when they perform their landmark album Psychocandy at CMW next month.

Magick Spells doesn’t hugely deviate throughout its 11 tracks. Though they rotate through vocalists, the band follow a pretty similar pattern with jangly and reverby leads over a utilitarian rhythm section. The main exception comes with “’Til You Come Home”, a relatively sparse ballad that could’ve been a Grade 8 dance staple in another life.

The band try and exude a don’t-give-a-shit-what-you-think attitude, but it largely rings hollow. Quite frankly, there’s no real charisma to be found throughout Magick Spells. They sound like any number of bands you’ve seen open for your favourite bands before or any number of albums you’d find in bargain bins at any used CD stores.

With the name Gateway Drugs, the band has opened themselves to an easy bit of criticism. If a young fan checks out this album and hears their sound for the first time, they will likely be in for a world of joy when they go further down the rabbit hole and discover the acts that have paved the way. 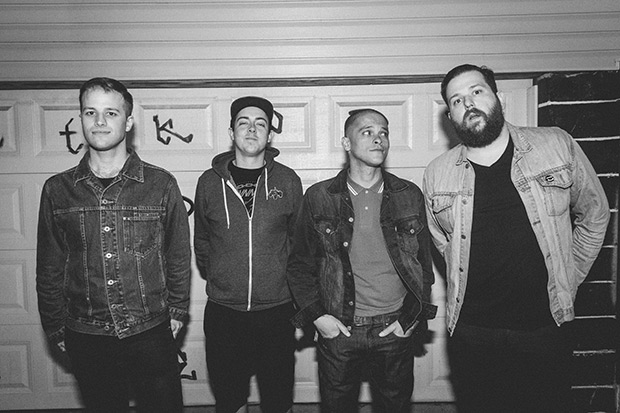 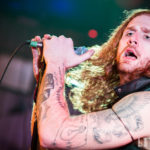