Roll back to 2011, where Gallows were about to perform at Sonisphere Festival in 2011 and there was a buzz going round the Media area stemming from news that their frontman, Frank Carter, was about to announce his departure from the band. Well, a while later, the group confirmed Alexisonfire frontman Wade Macneil as his replacement and the interweb went into meltdown. We’re now into 2015 and the band, now a four-piece, are back with their second album to feature Macneil as frontman, with guitarist Laurent Barnard calling Desolation Sounds “the record I’ve dreamt about making.”

So, how does Desolation Sounds fair up then? Still, one of the most potent punk rock bands doing the rounds these days, do Gallows still have that edge that made them so exciting and so unpredictable to watch? Well, it’s clear from the opening wails of “Mystic Death” that Macneil’s sandpaper rough vocals are now deeply engrained into the Gallows sound.

Not as scathing or antagonistic as his predecessor, Macneill and Gallows in 2015 are a much different beast to the Carter incarnation of the band. Yes, they’re still a hugely potent band as the likes of “Leviathan Rot” and “Swan Song” demonstrate in furious punk rock style, but they’ve evolved into an act that can now also deliver expansive, diverse material like the darker “Cease To Exist,” where you hear another side to the Gallows personality without thinking it sounds out of place. In essence, Desolation Sounds still has the Gallows punk rock heartbeat pulsing through its veins but, to their benefit, it has the intelligence to explore outside those restrictive walls.

Desolation Sounds is the sound of a band who have grown into something that, while retaining their punk rock roots, is so much more than that. Gallows have always had an unpredictable edge and in Desolation Sounds they could not have demonstrated that in a more perfect manner. 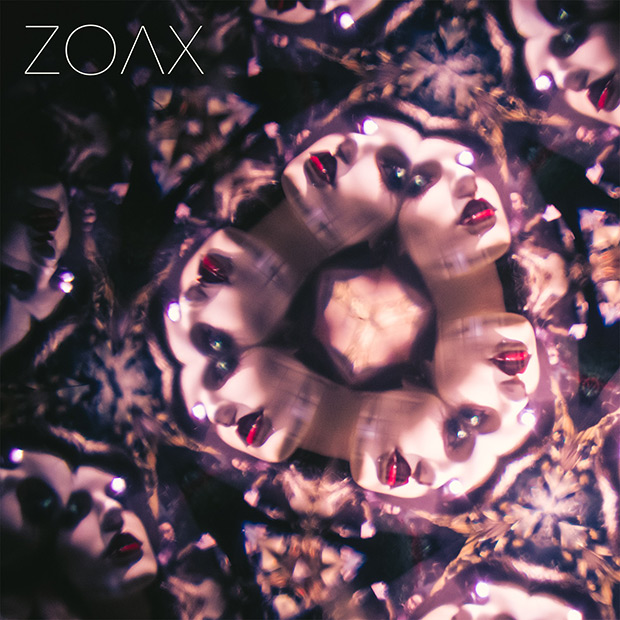