Everclear’s ninth studio album is testimony that Art Alexakis has bullets to spare in his songwriting arsenal. Not withholding the heart-on-the sleeve lyrics and his dark, self-deprecating humor, the singer/guitarist has composed a new soundscape for his poetic catharsis.

The bruising opener, “Sugar Noise,” sets the mood for the tracks that follow. Much harder and certainly darker than 2012’s Invisible Stars, the new songs hold the piercing hooks, soaring choruses, and melodies that garnered the band its popularity – tracks such as “Complacent” and “Simple and Plain” embody a sound similar to the band’s pre-Y2K period.

This said, the resonance of drums, guitar, and vocals in “The Man Who Broke His Own Heart” is mind-blowing. Within the lyrical content of Black Is The New Black (available on iTunes and Amazon), Alexakis unapologetically reveals that he is twisted, broken, angry, and free. And he proves that his band can still put out stellar music.

Check out the song “Sugar Noise” 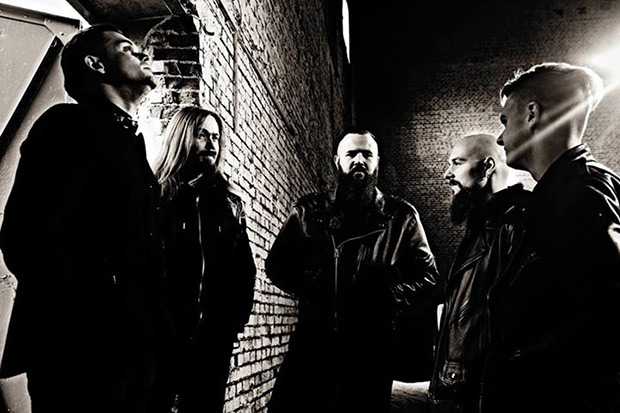