With electronic-industrial music many bands make the mistake of relying on the cliché of the repetitive bass beat, which neither escalates nor recedes, when composing a song; that particular singular beat being the only significant aspect of the track. While the desire to have a catchy rhythm is certainly understandable, and in many cases necessary, the true beauty of industrial music resides in the far more unpredictable and abrasive elements that are elegantly laced into the primary structure of the song, essentially generating the unique atmosphere that distinguishes a particular band’s sound. It’s a hard thing to achieve in this day and age within the industrial genre, given the sheer scope of exploration and experimentation done by a plethora of artists over the last thirty years.

That’s what makes Encephalon so brilliant; they’re not trying to reinvent the wheel. Instead, the group from Ottawa exploits the foundations that lead to the creation of great electro-industrial songs and tweak them ever so slightly, while ensuring the highest caliber of composition and production. The result is the fine-tuned, incredible third record, Psychogenesis.

The sheer genius of the album lies in the balancing act Encephalon pulls off between industrial abrasiveness, catchy electronic beats, and enticing distorted vocals. The twelve tracks seamlessly merge together due to an unbreakable momentum; an endless domino effect of crushing songs. The combination of dance floor electronica with ‘metal-like’ guitar layers captures the essence of what industrial music is supposed to be: a dark, grim, aggressive counterbalance to the electronic pop music that currently afflicts us all. Furthermore – and again, this goes to the group’s outstanding ability as composers – the triumph of the album does not rely on a few notable singles; something that can’t be said about many records produced by some of the most noteworthy names in electro-industrial music. I could pick out tracks such as “Desertropolis” or “Only Biological” but such a selection simply serves my personal preference, as fans of a more melodic gothic undertone might enjoy “Genomica” or “Atom and Eve” more. Overall, not a single song deviates from the quality applied to Psychogenesis as a whole, making the album, in this listener’s opinion, brilliant.

It’s a refreshing album that has scratched an itch that industrial fans and I have been feeling for some time. Such a record should be celebrated and one can only hope that a Canadian group like Encephalon will continue, and grow into an international titan in the industrial world. 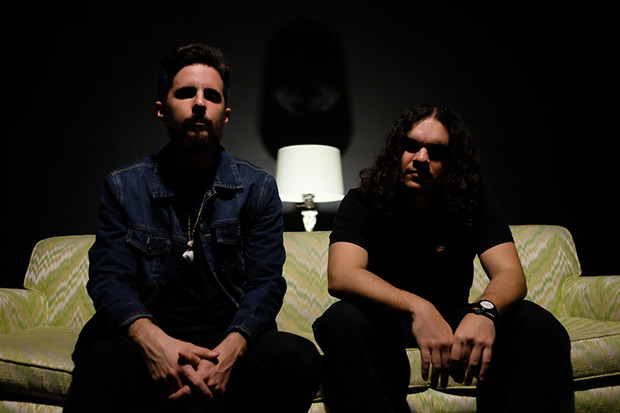 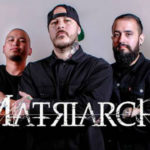