The Skinny: Swedish death metal masters Demonical have unveiled a new track from their forthcoming EP, Black Flesh Redemption. It is available for listening via YouTube just below! The release of Black Flesh Redemption is scheduled for April 24th in Europe and May 5th in North America through Agonia Records.

The band’s mastermind and bassist, Martin Schulman, commented on the new track by saying: “So here it is, the thundering march of a cursed liberation. The track represents the band in its purest form and pushes Demonical forward on the path of relentless Stockholm-style death metal domination!”

01. Cursed Liberation
02. Drown in Flames
03. Throne of Perdition
04. To Become the Weapon 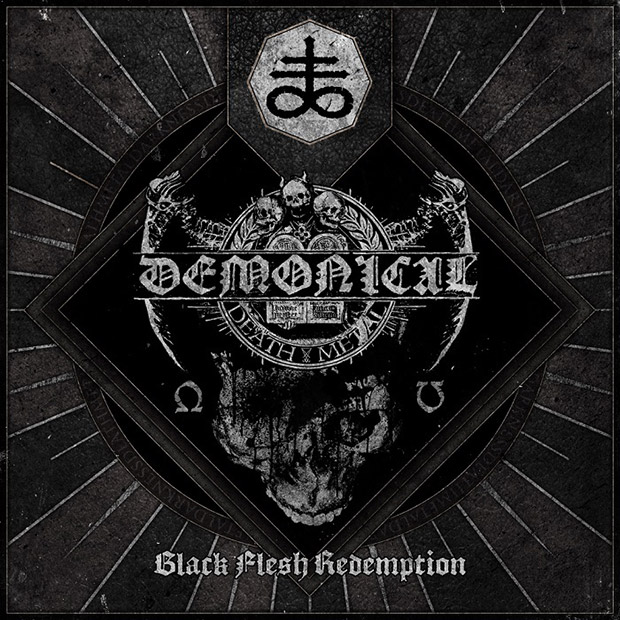