The Skinny: After releasing two albums with No Idea and countless miles logged on the road (including dates with Dinosaur Jr, Against Me!, Swervedriver, Failure, Best Coast, Kurt Vile and many more), Philadelphia’s Creepoid have signed to Collect Records to release their third full-length.

Entitled Cemetery Highrise Slum, the album finds them refining the sound of their early LPs and distilling it into what is undoubtedly their finest and most accessible release to date. The album was produced and mixed by Peter Mavrogeorgis (The National, Sharon Van Etten) at Dollhouse Studios in Savannah, GA and is set to be released on June 23rd.

After sharing the album’s first single in March, the band is back today to release new single “Dried Out” in conjunction with their heading out on a new tour that starts this evening in their hometown of Philadelphia and wraps in Austin at this year’s Psych Fest. 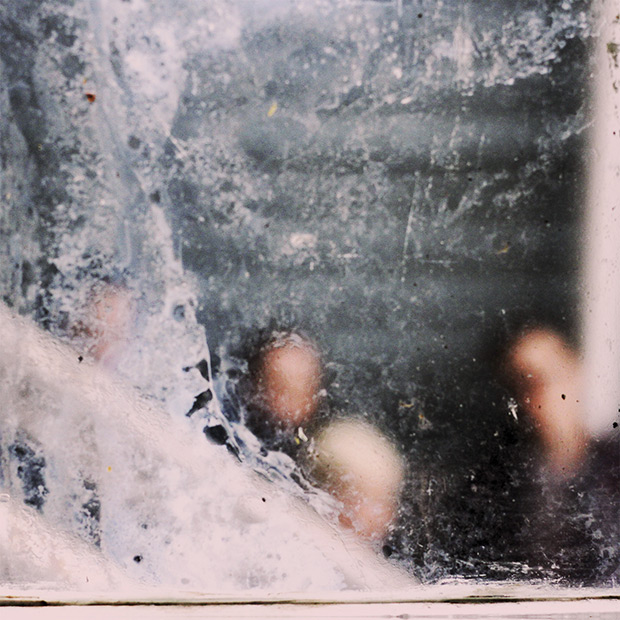 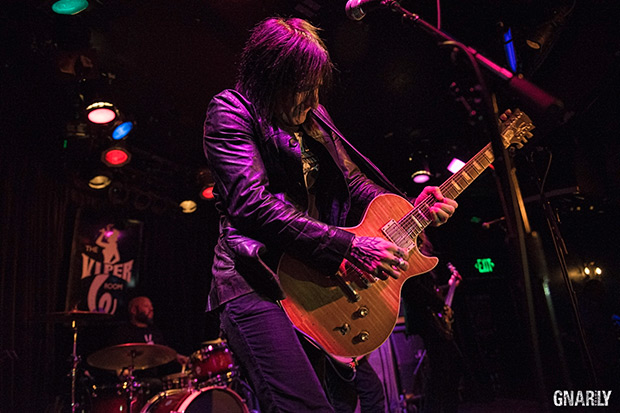 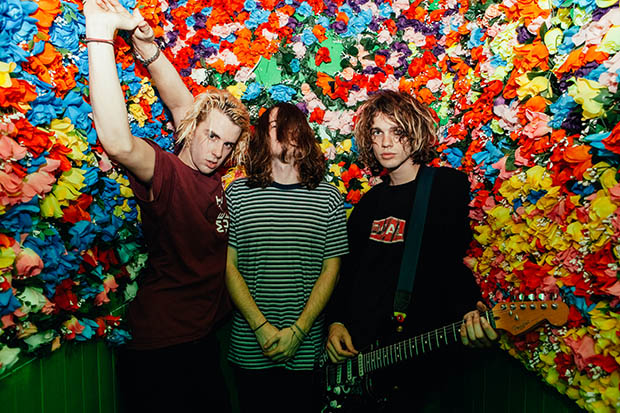