Broken Rain are a metal band from Banská Bystrica, Slovakia who, when they formed back in 2006, were actually more or less a cover band who’d perform tunes from acts such as Deep Purple, Led Zeppelin, Black Sabbath, and Judas Priest. Thankfully they would slowly add more original content to their live show and eventually move away from the cover band status. 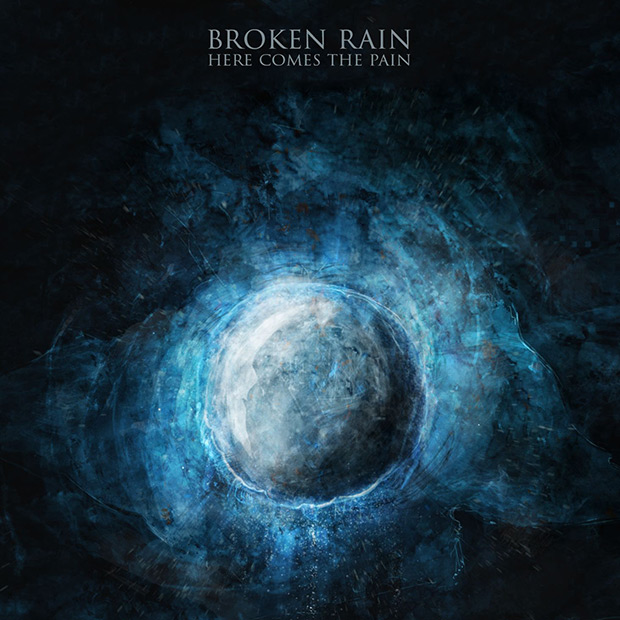 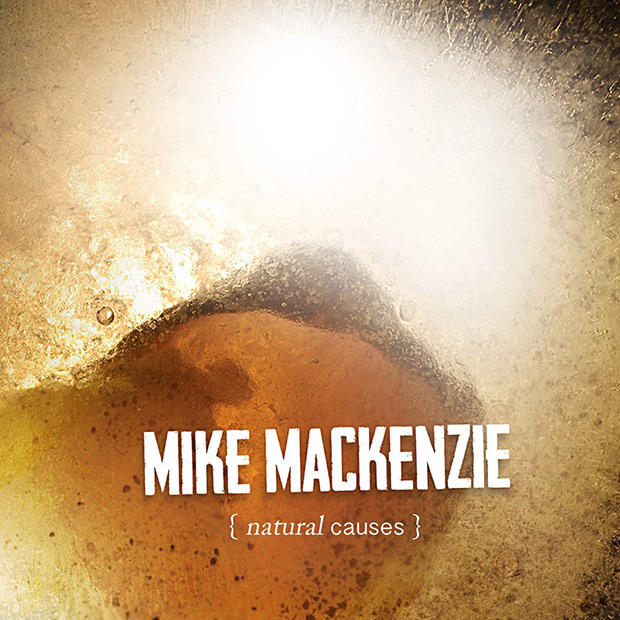 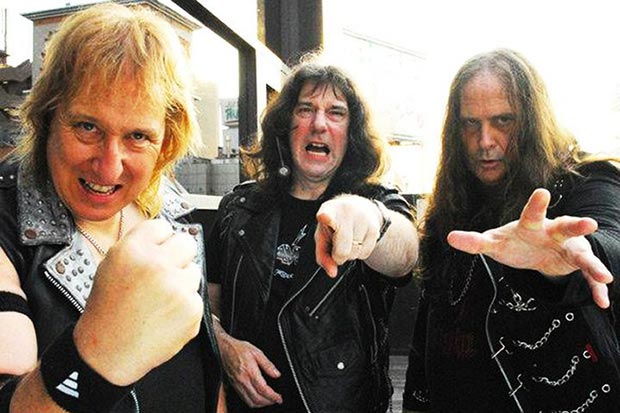