Hailing from Germany, Annisokay steer their sound more towards the melodic end of the metalcore blueprint and it’s the moments where they go towards the cleaner sound that really stick out on the album. Moments like “Life Cycles” or the soaring “Snowblind” are definitely some of the more memorable, standout tracks on Enigmatic Smile whereas, the rest of the album, when they throwdown the out-of-the-textbook, choppy metalcore stuff that we’ve all heard a million times before, tends to just fly by without much impact. It’s not bad but, by the same token, it’s not genre-defining – it’s just textbook stuff that doesn’t really offer up anything to really make this album stand out from the pack.

Having listened to Enigmatic Smile a few times now, it has to be said that the band have got the balance of clean melodic stuff and hard, crunchy mosh pit metal just right. It’s just a pity that it’s now 2015 and there is so much of this sort of stuff around that bands are going to have to try a lot harder if they want to make the metalcore weary public sit up and go “wow!”

Check out the video for “Carry Me Away” here. 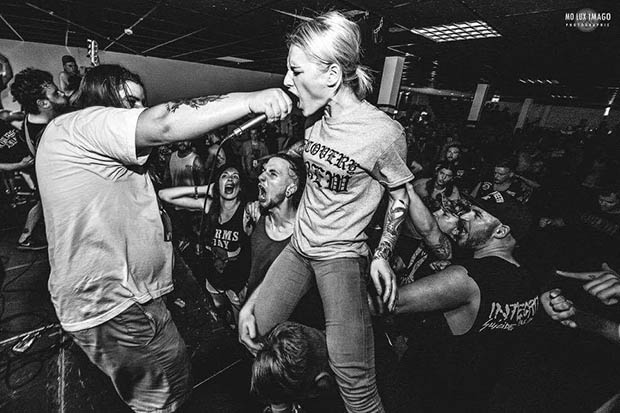 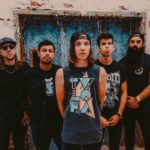