The Skinny: The pop-punk group 4th ‘N Goal from Milan, Italy will release their new EP Turn On The Light on April 21st. After the great response to their cover of Bring Me The Horizon’s “Drown”, the guys deliver another “easycore” reviving track called “Turn On The Lights, Dude!”. Listen to the new tune below.

Turn On The Light was produced and mixed by Andrea Fusini at Fusix Studio. 4th ‘N Goal will appear at PopPunk.it Spring Festival on April 18th in Milan, Italy. The show will feature Man Overboard, Roam, Moose Blood, and more. 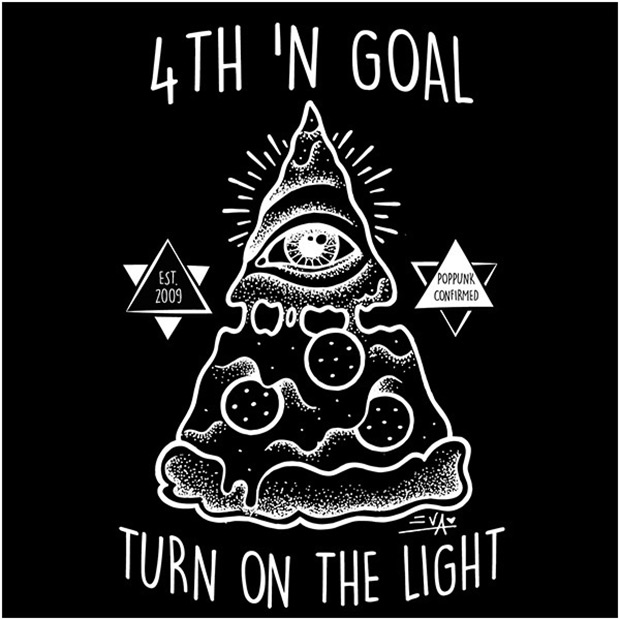 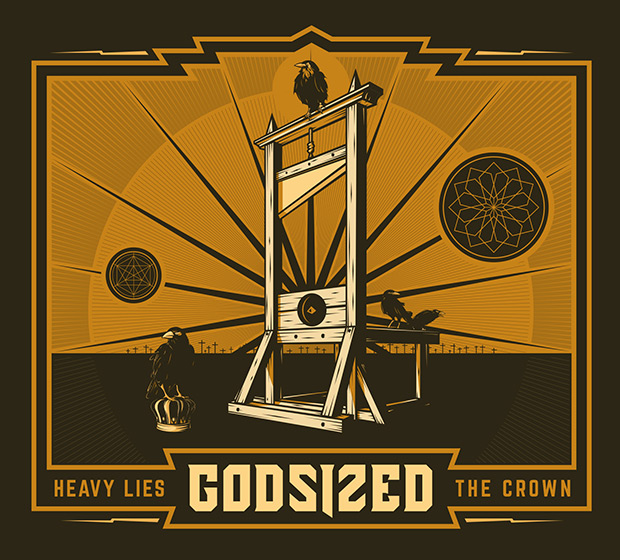